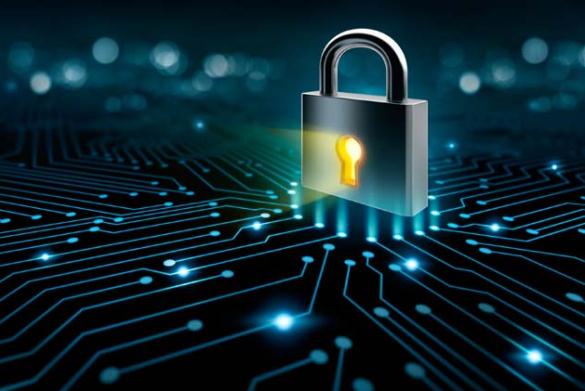 Introduction – Technologies include smartphones that have several characteristics like gyroscope, accelerometer and proximity sensors that helps in the representation of potential security and vulnerability. A combination of information is used that collects different types of sensors that are found in most of the smartphones with various deep learning and machine learning algorithms.

Research– A research have been conducted which becomes successful in unlocking the smart phones or android phones with a proper and balanced accuracy within certain trials, when a phone started tackled with 50 most common PIN numbers by an individual. After this, the success rate of this phone has reached to 74 percent. They make use of sensors in a smartphones that helps in the identification of numbers that has been pressed by the user. It is based on the method of tilting of phone and the amount of light it blocks by the thumb or the fingers.

Usage – There is a significant flaw in the security of smartphones that uses sensors for the requirement of permission for the phone by the user that are easily available for types of applications to reach to their access. Also, they made an installation of the custom application that helps in the collection of data from several sensors that includes barometer, magnetometer, accelerometer, proximity sensor, gyroscope or ambient light sensor.

Finding – Another research has been made which say that when a person holds the phone and the key in PIN, the phone will make their movement in different patterns. The pressing of button 1 will generate more light than the pressing of button 9. This is known as classification algorithm that helps in the collection of data from several people. Each of them has entered a random set of 70 four-digit PIN numbers on a phone. It will also record the relevant and reliable reactions of the senor.

Significance – It will also provide a great importance to each of these sensors in the mobile phones. It depends on the sensitivity of each number that is being pressed. It will also help in the elimination of various factors that judges the importance and success of various rates of the PIN. Every person enters their security PIN and pattern in different manner, but the success rates are improved when the data is fed to each of the algorithm. Also, there are various applications that will not allow guessing the PIN just after the installation.

Conclusion – A study has been made which shows that several devices create strong security passwords so that it can be attacked by using a side-channel. It is because the senor data is delivered with malicious application that helps to identify the behavior of the user and help them to access those information related to passwords and PIN’s