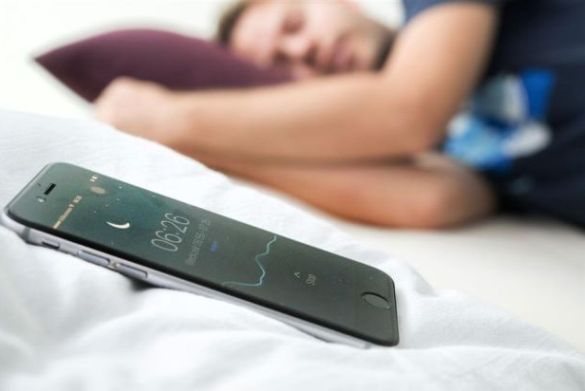 Introduction – New study came describing about teens who are trading there sleep time for screen time. Researchers did surveys and analyzed the data from hundreds of thousands of adolescents sleep and logging more screen time rose dramatically between 2009 and 2015.

The natural sleep required for a teen is about nine hours as explained by experts and not enough sleep can cause more minds suffering. Lack of sleep may be the reason of so many problems like depression, anxiety, poor school performance and obesity. The researchers searched for changes over time in teen’s online activity and sleep patterns.

Research – In order to make conclusions they used the data of many organizations and surveyed the data with their sleep habits. The percentage shows that teens logged fewer than seven hours sleep a night which is less than experts recommend and there are teens that sleep less than that too. The population went up sharply in using smartphone all around the world and increasingly foregoing sleep for texting, using social media or watching videos on their phones.

Researchers made comparison between teens those who spend five hours a day on screen with teens who spend one hour a day. They further compared other activities of teen like TV watching, homework or after school jobs were linked to falling sleep time which doesn’t affect at all. 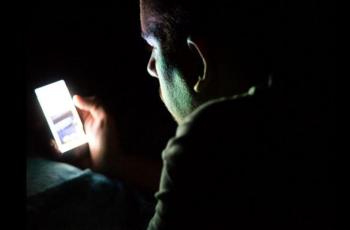 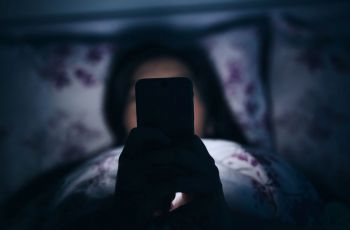 Effects – The light emitted by screens can interfere with the body’s natural sleep-wake rhythm as described by researchers. All those devices give off colours of light but the light in blue portion of the colour spectrum which tricks the brain into thinking it is still daytime that resulted hard to sleep.

Device near bed is a problem and the brain needs one hour to become sleepy. Changes and reduction in light emission has been done but to erase the effects of late exposures to their screens. Checking phone in the midnight for any incoming text or something wakes up the brain and results in fewer hours of quality sleep.

Conclusion – When researchers presented their research to other experts they concluded, teens between the ages of 8-12 spent their longer hours in social media getting less sleep along with their excessive use of smartphone. Using phone for two hours a day is best but more than that may affect their sleep and while going for sleep keeping the phone in other room is what exclaimed by them.