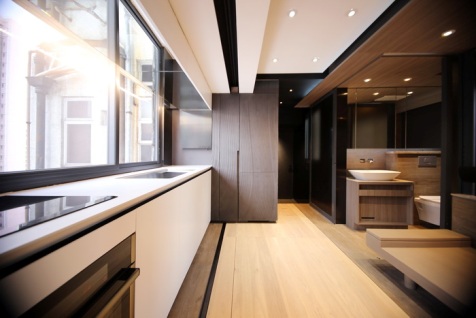 These Lids Help You Keep Track of your Leftovers