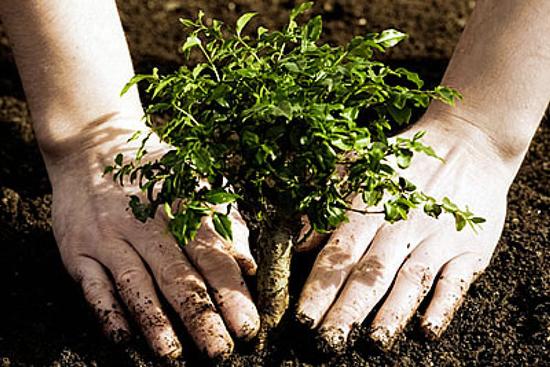 Introduction – Environment is like a human organ “lung” that purifies and clears everything with ease and calmness. But if this part of nature gets deteriorated then from where living organisms will survive or produce required necessities of life. There are many students who suffered with the issue related to it and making their move towards researches on environment.

The most part of greenery encountered by researcher on his visit to the pond was filled with water hyacinths. As perennials, they grow through the spring and summer. Their flowers and leaves die in the fall and winter but the roots of the plants go on living and the coming year they are expecting bloom. The weed found is an invasive species that are not from native to this region and are adopted the new environment for survival.

Cause- The main reason of their survival is excessive use of fertilizers by farmers which get mixed with ponds, lakes and other water bodies allowing them to survive and grow fast with soon covering over water’s surface like a blanket. The process of eutrophication takes place when flowers and leaves of these plants die back in winter, bacteria will begin to digest them and as the microbes work away and use up the oxygen in the water.

Whether the rafts of hyacinths depletes the oxygen in water or not, that was the teenager looking for and they measured the oxygen levels in samples of water weed had been growing and where it hadn’t. The teen was able to recognize the level of oxygen but to stop the production of weed he was not able so, he tried to educate the farmers about excessive flowing of fertilizer and that might help in reducing the overpopulation of hyacinths and even persuade fish to return.

Process – Few more teen researchers started their work when they were in middle school and acknowledged the problem near their home. Other researcher was aware about the concerns going on other researchers mind so, she focused on nitrates, a chemical made nitrogen atoms bounds to oxygen atoms found in many fertilizers.

Denitrification is process where bacteria in the soil digest nitrates and can be very important in wetland areas to remove nitrates before they reach waterways and promote eutrophication. She wants to know reason behind digestion of nitrates by microbes and used a sweet idea where she added extra glucose in the soil that might encourage bacteria to break down more soil nitrates.

Conclusion – After experimenting she got positive result and that satisfies personal curiosity. Thus, such type of initiation and interest in teenagers are very appreciable which can improve the understanding of Earth as a whole.