Reduction in Driver Drowsiness with the Help of Eye Tracking 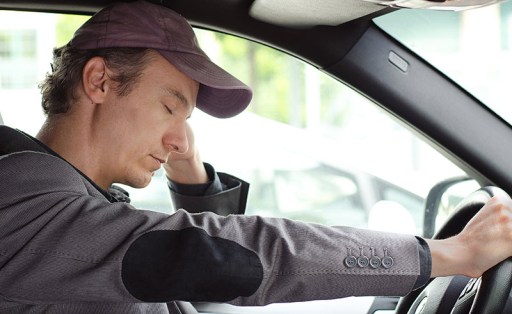 Road toll can be reduced with the help of eye tracking movement by detecting driver drowsiness. A new study was demonstrated by the researchers of Swinburne and Austin Health regarding eye tracking system. They have explained human’s visual attention and their ability to strategically scan the environment for avoiding hazards are severely deteriorating due to lack of sleep. 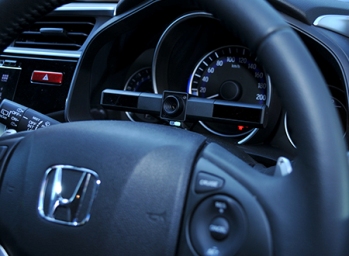 20 to 30 percent of motor vehicle accidents are because of drowsiness in most of the regions and there are many gains and new inventions in regard to road safety like banning of drunk driving and speeding. Recently another problem recognised by researchers is drowsiness and the developing countries have evolved with developing technologies that permit the researchers to identify the altered ocular activity associated with drowsiness as cause accidents.

According to Mark Howard findings road safety will be affected a lot and with this device other than measuring and evaluating drowsiness it can also be used for potentially altering the driver impairment in real time or to a centralised base for example truck company monitoring base. Other use of these measures is for evaluating the impact of legislative changes on driver drowsiness as well as used by transport companies to assess whether particular schedules are dangerous.

The trial was collaboration between Austin Health and Swinburne’s Centre for Human Psychopharmacology and the trial participants were kept awake for 36 hours before undertaking two hours for driving a car on a driving track. While they were driving, participants were kept in visual attention assessed by eye tracking system. Further driving impairment was evaluated by when the driver drifted out of their lane. 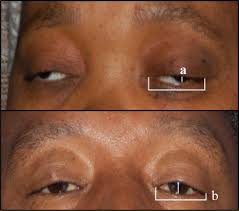 With the experiment and this study it was found that sleep deprivation affects the control of eye movements, leading to less structured visual scanning, which increased the number of time drivers deviated from the centre of the lane. Because of deprived sleep it displayed that drivers three times more likely to drive out of their lane and the frequency and duration of their eye blinks increases and there was reduced rate of visual fixation on other objects.

While driving drivers look at hazards on the side of the road and hazards ahead in traffic but sleep deprivation impairs the ability to do this and another part of reason is gaze becomes more random than planned and part of it is to do with eye closure as explained by Associate Professor Howard.

Introduction of Auroras: A First Direct Observation of Electron Frolic