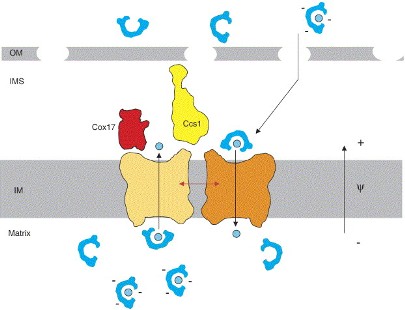 Protein that carries copper into mitochondria had been found by researchers, where copper is needed for the functioning of the cell’s energy preservation machinery. It acts as a puzzle piece which explains how copper is distributed and used in the cell.

Food is the source of copper acquired by humans and even though the level is low it is essential for the functioning of important enzymes and they are involved in synthesizing of collagen and neurotransmitters.

In humans copper is required for the building of cytochrome c oxidise, also known as COX, which is a large protein complex in mitochondria that forms the last step of the electron transport chain. The energy currency of the cell is required to harvest energy for the production of ATP. 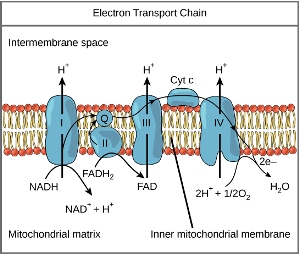 The two researchers Paul Cobine of Auburn University and his collaborator Scot Leary at the University of Saskatchewan worked together from past 10 years towards the better understanding of how copper is utilised for the assembling of COX. But major question they were searching was how does copper get across the membranes in mitochondria?

For understanding the correct copper address with creating any disturbance and interference with other proteins or distorting other targets that have the power and quality of binding copper, is a herculean delivery effort. Researchers exclaims the research similar like finding a way out from crowded place without even touching people or getting redirected rather just finding the exit making sure you are going to the right door.

They used multiple types of new evidences for finding solution which shows copper is transported within mitochondria by a protein called SLC25A3. They received astonishing result because the protein is utilized for transporting phosphate, a negatively charged ion, whereas copper bears positive charge. 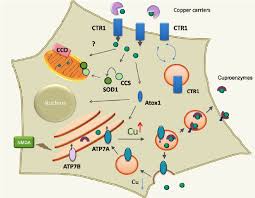 Researchers conjectured that the copper ions may require to bind with another partner, forming a negatively charges complex, for SLC25A3 convenient and easy to transport. The formation of enlarged hearts and low muscles tone is because the previously known mutations in the gene encoding SLC25A3 was clearly responsible for poorly understood genetics disorders incorporating dysfunctional heart and muscle fiber.

Observed symptoms are related to both ATP production and cytochrome c oxidase. The health effects of copper can be studies in more detail with the discovery of the copper transport pathway within mitochondria because they require distinguishing the effects of cooper on COX from the other pathways that is involved in.