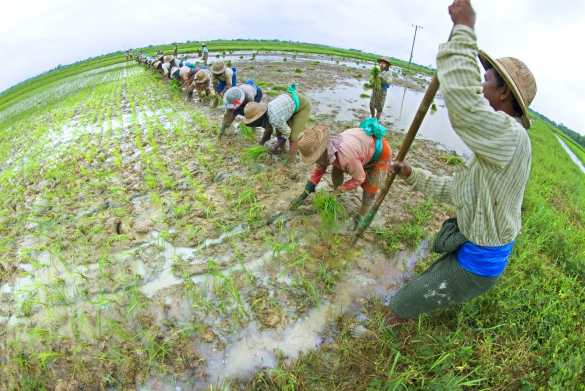 Introduction- There is pioneering technological increase in the global quest for the improvement of crop in the development which will create a big buzz in the Green Revolution of the post war period. For farmers increasing the productivity is there main agenda and set back so, there are new study that describes about accelerating breeding techniques developed by teams at the university.

Study- They used glasshouse or an artificial environment with strengthen lighting to generate extreme day-long system to pace up the search for better functioning crops. With this research technique the team gained wheat generation from seed to seed within 8 weeks and made final and accurate estimation. This enabled the farmers to produce an amount of wheat that can feed around 6 generation ahead.

At presents breeders and researchers are using shuttle breeding techniques, showed an increase by three percentile. The researchers who did the study explained the speed of the essence as globally many farmers are facing challenge in breeding higher production and more resilient crops. This technique will enable generation of more crops marinating a cycle in less period of time will permit the researchers to more swiftly create and test genetic combinations bringing forth the best combinations for different combinations. 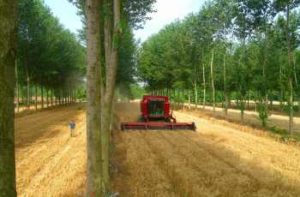 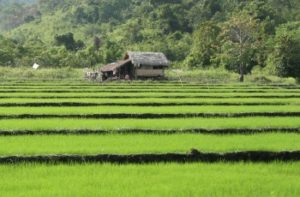 Rationale- The reason behind the research was less production due to climatic change, increasing population and increasing mismanagement, thus offering new potential for global change. The research was doubted by many people but they made their breakthrough created a new green technology with its healthier impact after the Second World War effects.

Utilities- Researchers described this techniques utilization that will help in developing so crops in future in bulk. The technique can be used in fully controlled growth environment like standard glass house, using LED lights optimised to use photosynthesis in rigorous regimes of up to 22 hours per day. The usage of such lights reduces the cost efficiency but with one drawback of emitting heat and poor quality light. Farmers can widely this for commercial breeding along with understanding of genetics of crops.

Further on the basis of this technique multiple many researches can be conducted and enhance its reach it is used by wheat breeders at large. These techniques and process will help breeders for increasing their market for commercial setting and major gains for many areas of concern.