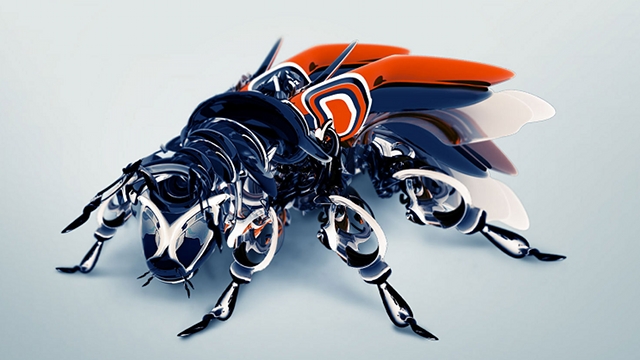 Introduction – The success of the creation of small insects like robots are using different programmes with the autonomous behavior like real insects which enable the continuation of present and contemporary technical challenges. For this, a new type of programming language have bend designed that imitates the pattern of working of the insects which will enforce the people to think the actual presence of the fly.

Method – A robot requires the great range of power that can be processed through computers so that it can sense and identify a gust of wind with the usage of small hair like metal that investigates the insertion of its wings. It will adjusts the flights accordingly and helps in creating the path of the plan which allows the technology to land on swaying flower that requires to carry a desktop sized computer on its back. Also, with continuous experiments, there is an emergence of neuro morphic computer chips with different methods of payload of robots.

Combinations – The traditional chips help in the processing of various combinations of binary code that includes 0s and 1s. But the nueromorphic chips helps in the generation of electrical current that defines complex combinations similar to the method of neurons fire inside the brain. For this, new classes of controlled and sensing algorithm have been built that imitates the neural activity with its implementations on neuro morphic chips. It is due to the requirement of chips that uses less power when compared with the traditional processors. It also allows other engineers to pack computation into the similar payload.

Capability – This kind of network is capable of real time learning for various irregularities in the robot for its introduction during the manufacturing process. With various number of vision, motion sensors and optical flow, various systems have been developed for a flying RoboBee. This algorithm helps in the making o robotic bee through autonomous and adaptable complex environments without any increase in weight. To avoid crash, various algorithms and sensors are developed.

Creation – The increase of event based algorithm defines a virtual simulator that is created with physics based simulator that is modeled on Robo-bee and the instant aerodynamic force that needed to be faced during each and every wing stroke. It leads to the predictions of robotic bee motions during flights through various complex environments.

Conclusion – The usage of simulation is based on designing and testing of algorithms. It helps in the development of autonomous flight controller that sues biological inspired programmes for the functioning of neural network.