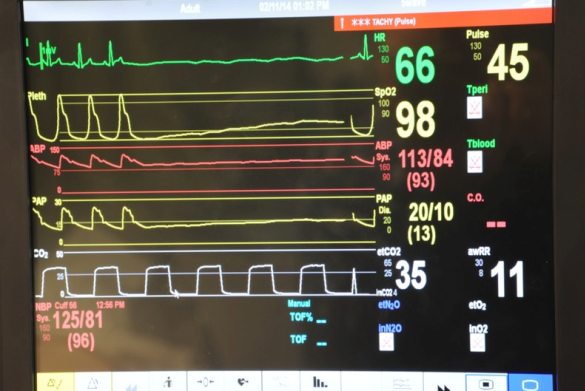 Introduction- Stethoscope can be scraped as the engineers invented new and innovative technology for measuring and gathering blood pressure, heart rate and breathe rate using cheap and secretive system of radio-frequency signals and microchips ‘tags’, identical to the anti-theft tags department stores place on clothing and electronics. The visit to doctor’s office is not considered complete if they don’t check the problem using stethoscope.

Process- The device is the size of cracker-sized tags used to measure mechanical motion by discharging radio waves that bounce off the body and internal organs, which are further detected by an electronic reader that collects the data from a position elsewhere in the room. The system made is completely like a radar system but different from most of the radars system completely dependent on radio waves to calculate a movement.

System combines “near-field coherent sensing” which used better for the purpose of managing electromagnetic signals into body tissue, permitting the tags to calculate internal body movement such as heart as it beats or blood as it pulses under the skin. Researchers described that tags are filled by electromagnetic energy supplied by a central reader; because each tag has a distinctive recognition code it transmit with its signal up to 200 people can be scanned concurrently using just one central reader. 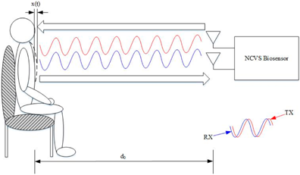 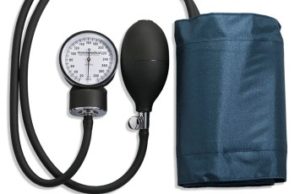 Utilities- With this device multiple people can be scanned by just wearing the tags or by just keeping the device in their pocket and can find and know the vital signs from the other room. This idea generated when research organiser was becoming graduate. They have been using this technique in their lab but they figured it out the theory later and made supportive experiment which resulted in good result.

The recording and reading detects is completely accurate as an electrocardiogram or a blood pressure cuff as described by the researcher who believed in the theory and technology. Moreover, this device can be used to measure bowel movement, eye movement, and many other internal mechanical motions generated by the body.

Analysis- They further analyzed with extensive testing with other medical directors with their extreme and enriching researches. The lead researcher has vision for future where clothing can monitor health in real time with minimal and no effort required by any user. In addition, to this cellphone can be used to read anyone’s vital signs and information about their condition of that day as for every garment is used in daily life and there could be possibility of tag on them too.