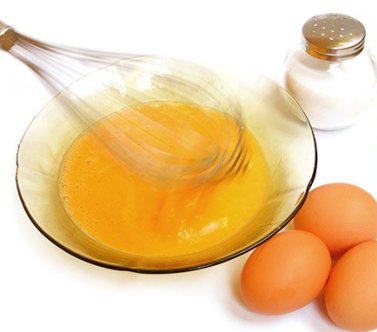 Eggs are one of the most important protein providers for humans and taking it morning with supply essential fuel as explained by the researchers from Osaka City University in Japan. They have developed a method potentially utilize egg whites as a substrate to process a carbon-free fuel.

Hydrogen is an element that emits no global warming gas when used and it is one of the most promising fuel and energy storage medium. According to Hiroyasu Tabe hydrogen generation reactions usually need fossil fuels and emit carbon dioxide. He is a research associate professor at the Graduate School of Engineering at Osaka City University in Japan. 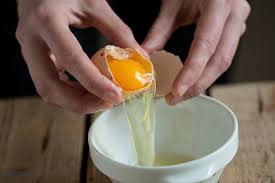 In order to speed the reaction of hydrogen generation from a renewable source such as solar power, hydrogen would be extremely efficient if used for photocatalyst. They referred it to hydrogen evolution where gases must be stockpiled and kept from recombining into more common molecules that aren’t useful for manufacturing clean fuel.

For the construction of photocatalytic system precise accumulation of molecules acting as catalytic components are important and thus when the molecular components are randomly distributed in the solution or formless compounds, the catalytic reactions cannot proceed. The precise accumulation can be obtained through the catalytic molecules where the production of pure proteins by cultivated bacteria but they need special lab equipment.

According to Tabe, Chicken eggs are well-known vessels of protein-based chemicals. The inner white parts of chicken eggs are inexpensive and inexhaustible as it consists of lysozyme crystals. Manipulation of these molecular components are easily accumulative in the crystals by researchers because of highly structured nanostructures as well as without the presence of x-ray technology structured molecules cannot be analyzed. 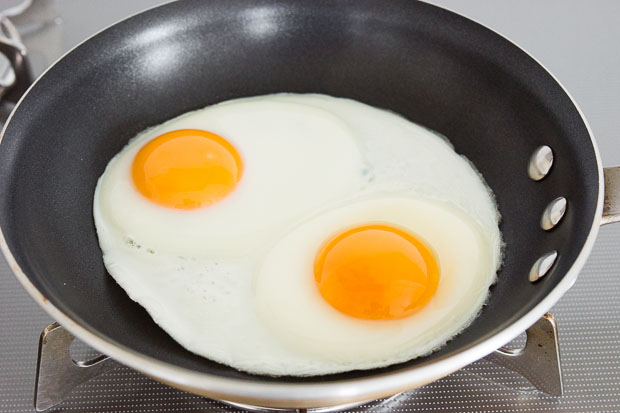 These analyses are very important and because of these molecular components within the crystals which are easily manipulative through cooperative immobilization. The application used for achieving this result is rose Bengal, commonly used to dye eye drops for identifying damage. Thus, entered solvent channels in the lysozyme crystals and accelerated hydrogen evolution reaction, since the functional molecules and nanoparticles can be accumulated within the crystal inner spaces.

While these experiments result achieved was promising and these porous protein crystals which are provided with variety platforms from periodically and rationally accumulation of catalytic components with the use of molecular interactions.