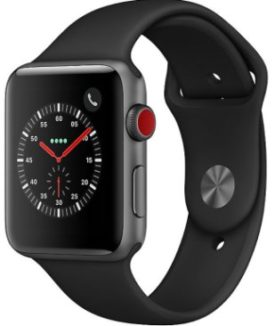 Watch with detecting heart rate is a past but at present alerting the person with the signs of diabetes using diabetes detection algorithm. Recent study described heart rate sensors like the Apple Watch, Android Wear or Fitbits etc can detect early signs of diabetes. The study is done with the collaboration between University of California San Francisco and start-up called Cardiogram.

The co-founder of Cardiogram is Johnson Hseih and Brandon Ballinger has founded this company in 2016 which is available for both iOS and Android both. In distinguishing between people with and without diabetes researchers validates the accuracy of Deep Heart, a deep neural network. The accuracy percentage reached to 85 percent on a large data set including around 200 million heart rate and step count measurements.

The importance of study is simple because this is the first large scale study that describes and explained by Paul Lilly, a regular heart rate sensor can be used in concurrence with an AI-based algorithm to recognize early signs of diabetes. The detection and diffe4rentiating people without diabetes is also possible along with a deep neural network that accurately predicts cardiovascular risk, but needed less labelled data than conventional deep learning techniques. 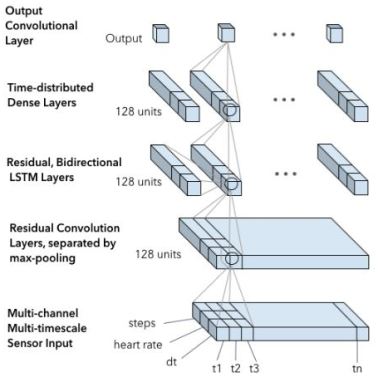 The relation of heart and disease according to the researcher is simple as the heart is connected with pancreas via automatic nervous system. The pattern of human heart rate variability has shifted due to early stages of diabetes and in 2015; the Framingham Heart Study displayed a high resting rate and low heart rate variability predicted in development of diabetes over a 12-year period.

An opportunity recognized by Cardiogram team i.e. in 2005, heart sensors were something only elite athletes and very sick people can use. At present, one in five Americans own one and that is why there is now deep learning company who are trying to make something out of the connection between heart rates and diabetes.

Technology is moving one step ahead to self-knowledge in medical measurements via wearables and developing knowledge about what is going on with human health. The theory and development of device is questionable by many researchers but the lead researcher is very sure about their algorithm and app functioning for diagnosis. With this reminder facility is attached for better understanding of problem before hand.