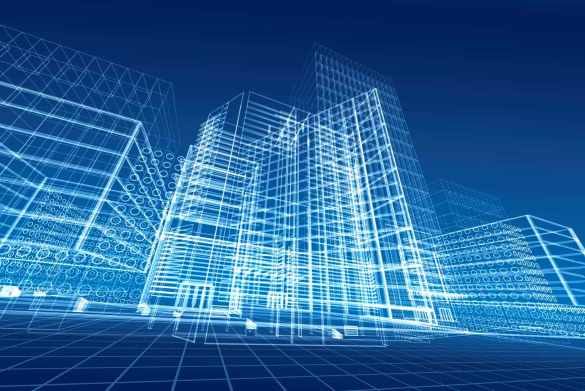 Introduction – Leading manufacturing companies are investing an uncountable amount on smart facilities whether it is building or the other factors that supports society at large. Invention of technological devices makes work much easier and safe for the population and companies are aiming at creating an intelligent building network permitting many devices with the communication facility. Now they are thinking of inventing digital ceiling offering building owners a combination of information, efficiency, convenience, security and comfort.

Researches – What is an effective and efficient use of energy and wiring? There are many technical terms like Power over Ethernet (PoE) standard legally termed as IEEE 802.3bt, permits both power and data to be moved over the identical wires. The engineers looked over all the devices and selected lighting as an obvious choice in order to decide the DC powered LED fixtures would be heart of control system.

Engineers made essential comparison between LED light fixtures with incandescent or fluorescent lights, but their Achilles heel looks to be AC-to-DC driver. LED’S been described as DC devices that require a driver to convert Ac from the wall into DC. The driver circuit been used is a power source of loss and early failure. If using the LEDs directly on DC it will help in improving the efficiency and dependability. The building management looks after the lighting and to look after that the device can even run in low power too.

Amalgamation of system control is definitely required as the aim of the companies is to integrate building management system, IoT control, information security and sustainable attempt to close-knit units. To fulfil all the fascinating and logical development company aimed at building a line of network switches that will endured in ceilings near the light fixtures. 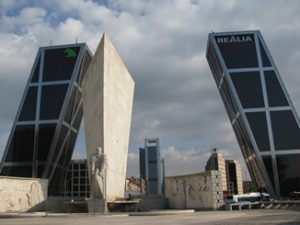 Agenda – With the help of digital ceiling time taken by the laptops and digital device to obtain an IP address get reduced and eliminated the delays with quick recovery. The process is simple as it uses settings and then set them as default while the whole system gets reboots. In simpler and easy terms the lights used will get on immediately after the power has been restored even though the control system is working on getting back together.

Sensors mark-up language i.e. using HTML for building controls in order to facilitate transmission among the devices. The companies are using open standard Sensor Markup Language identical to the web’s HTML. The facility provided by the HTML i.e. universal language for all web page developers, independent of server or client perform SenML that permits any user to design apps and devices completely compatible with Digital Ceiling.