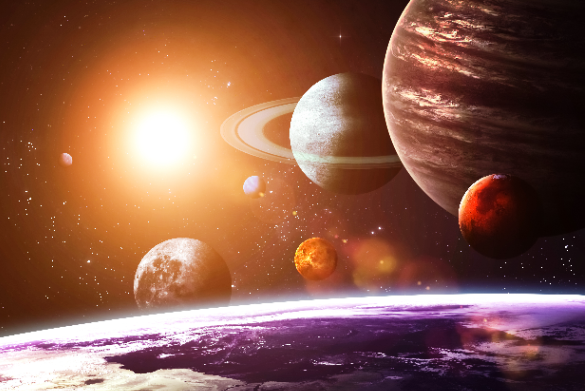 Introduction – Scientist from different countries are practising many inventions and technology that ease human life as well as there are many other fields of invention other than just building is called invention like identifying anything new or discovering a new in solar system of inside the earth. Recently there have been discovery of comets which has been classified as the dusty tails of six exocomets by the amateur astronomers. The comet is found outside the solar system which is orbiting a faint star 800 light years from Earth.

Illustration – To describe the size and structure of this comet is that it is made of ice and dust which are compared to be same as the size of Halley’s Comet and it is travelling about 100,000 miles per hour before they ultimately vaporized. This comet is been called as the smallest that have been outside the solar system. The discovery come with a theory which describes that for the first time any object is as small as comet which has been used to detect through transit photometry a technique by which astronomers observe a star’s light for telltale dips in intensity. It has been blocking about one-tenth of 1 percent of the star’s light as the comet covered by.

Analysis – The research has been shown that the mission has identified and confirmed more than 2,400 exoplanets, orbiting around stars in the constellation Cygnus. They describe it as the smallest exoplanets which have been found through the theory of scientist who has been looking for characteristics dips in straight. The size of the exoplanet as far explained is like one-third the size of the earth. Also compared to the football ground, small city etc. by the researchers in NASA.

Measurement – The researchers measured and estimated and came with the calculations that each comet blocked about one-tenth of 1 percent of the stars light. Facts that have been explained that six exocomets appear to have transited very near to their star in the past four years raises some tantalizing questions, and the answers could tell some truth about the solar system.

Conclusion – With this discovery the scientist and innovators find it very too happy to have an object smaller than earth as well as this news has been spread across many international magazines and newspaper and the research paper has been published too. They describe this comet as the one which’s travelled very few. It has been monitored by a stellar telescope of NASA that was launched in 2009 in space as well as 200,000stars for dips in starlight caused by transiting exoplanets.

Photograph Of Lights As Particle And Wave...