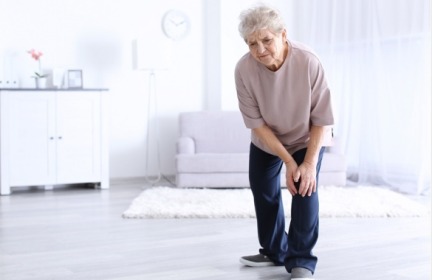 If gone through the report then around 30 million Americans are suffering from osteoarthritis becoming one of the most common age-related diseases. There is a new study by the scientist from The Scripps Research Institute (TSRI) who explained in detailed why the risk of osteoarthritis had increased with the aging along with the potential offer as an avenue for developing new therapies to maintain healthy joints.

For the maintenance of healthy cells in the cartilage of human joints FoxO proteins are responsible as per the study suggests. The scientists discovered essentialities for maintaining joint health is FOXO transcription factors that control the expression of genes. The senior author and TSRI professor Martin Lotz explained in his study that the drugs are boosted by the activities and expression of FoxO, which can be adapted as a strategy for preventing and treating osteoarthritis. 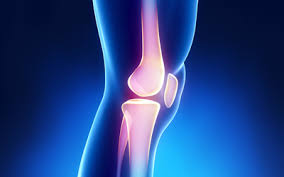 The levels of FoxO proteins decreases in cartilage during the joints age as explained in the previous research where the team had also discovered that people suffering from osteoarthritis have lower expression of genes required for process called autophagy. Autophagy means “self” and “phagy” referring “to eat” and it is a kind of cell’s way of removing and recycling its own damaged structures to stay healthy.

Mouse model is utilised for the study with FoxO deficiency in cartilage displaying how the FoxO proteins affect preservation of cartilage during entire adulthood. The difference noticed by researchers that bough the change was mice with “knockout” FoxO deficiency. At a much younger age mice’s cartilages degenerate than mice kept in control observation along with the detection of more severe forms of post-traumatic osteoarthritis persuaded by meniscus harm and these mice were more endangered to cartilage damage during treadmill running

The defect found with FoxO-deficient in autophagy and in mechanism that protect cells from destruction by molecules called oxidants. The experimented mice did not produce enough lubricin, it is a lubricating protein that specifically safeguard the cartilage from friction and wear. Loss such lubricant leads to loss of healthy cells in cartilage layer of the knee joint termed as superficial zone.

These all problems and analysis explained the working of FoxO proteins transcription factors for regulating gene expression and without it proteins runs to display, expressing of inflammation-related genes skyrockets generating pain while levels of autophagy-related genes plummet, leaving cells without a process to repair themselves. Genetic approach used by investigators for therapeutic benefits and its expression in human cell with osteoarthritis had found that the levels of lubricin and protective genes returned to normal.

Reduction in Driver Drowsiness with the Help of Eye Tracking