Home Technology Proteins can be used to conduct electricity
TechnologyTrending 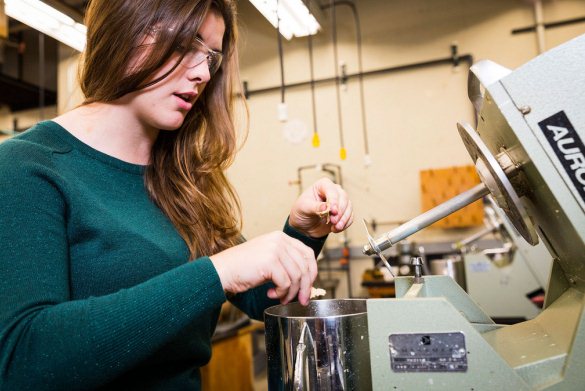 Introduction – Scientist conduct experiments to make their theory and concept have a practical ground to explain for. While doing, invention, discoveries and experiments even the scientists get surprised for their end result. Though sometimes may differ to what experiment they are actually conducting. The end result is completely unpredictable which surprises the scientists sometimes at the moment. In the same way there are inventions and discoveries that have been conducted and resulted in generating electricity from proteins that can be used in future for generating electricity. Electricity is one of the major part of concern in today’s time where continuous use of electricity is reducing its presence and making its scarcity in the present and there is no sustainable development.

Analysis – Scientists are there who are spending their career in building new microscope that have become the eyes of nanotechnology and next generation, rapid and minimal cost DNA and amino acid readers to make accurate medicine more of a reality.

While discovering and inventing scientist have came through many learning’s like how single molecules behave when tethered between a pair of electrodes. The process has been fully explained like the technology, called recognition tunnelling, threads single molecules down a nanopore like a thread through the eye. Furthermore the process describes as they go down the nano-rabbit hole, electrodes measure the electrical properties of these single DNA or amino acid molecules to determine their sequence identity.

Capabilities – The scientist have been spending considerable amount in building DNA and amino acid readers, which introduced the thought of building it again with the proteins. The main motto and agenda was to have technological goal that they can use electronically to detect proteins. They describe how the potential of nanotechnology device was sensitive enough to identify a single protein between pair of electrode, which could become a powerful new diagnostic tool in medicine.

They describe how building blocks in every cell, were made in a way that they behave electrically as inert organic blobs. Electronically, they thought it will as an insulator just like putting a piece of paper over a metal wire. Not only experienced and educated professors are working but as well as the students who are conducting are coming with conclusions and reasons and new theories that helped in bringing this discovery. The students experimented by tying a protein between two electrodes, turned up the voltage and to the shock it started working as a metal with a remarkably high electronic conductance.

Conclusion – With continuous experiments and evaluation scientist with their assistant proved that protein is good conductor electricity. Moreover, the experiment demonstrated the fundamental quantum forces are work to explain the way the integer in protein was behaving in the experiments. These experiments and invention will be soon on the market as there are many entrepreneurs who are ready have new innovation to be supplied in the society.