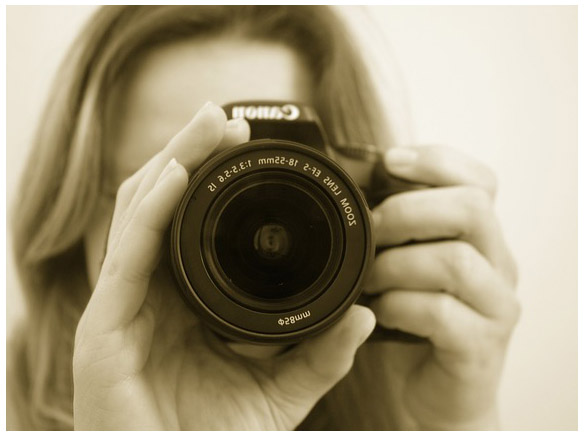 Introduction – Selfie’s and photo clicking are the main obsession now days. Every single corner of the street you will be able to see people clicking pictures. Every single person expects portraits and photos to stay still. Well, there is new latest invention in digital-animation technologies that may longer be the case.

The technician and innovators took the help of actors and some high-tech-capture techniques, computer scientists can at present take still photo of a person’s face and animate it. The photos that will be clicked can now animate to express emotions such as happiness, anger or surprise. Now anyone can even include details such as teeth when the person in the photos had shown none.

Process – The technique of manipulating photos is the result of collaboration between the computer scientist and university researcher. The scientist claimed that the moist realistic manipulations of portrait or selfie to date. The most problematic or difficult point for the scientist were to make photo-manipulation technique look real or natural looking. Society includes people and people are very sensitive to the most subtle variations in the face animation and it’s challenging not to fall into the ‘uncanny valley’.

Analysis – The team working on the project started out by mapping the facial features of someone looking at the camera in a photo. Then, they did the same facial-feature feature of mapping and copying the expression of an actor’s emotion in a video, taken from lab or from any database. The movement that had been taken from shoot or database is being then applied to the original photo, animating it into expressing an emotion as done through the research.

Once the researchers and scientists got the original photo moving, they fine-tuned the resulting video by smoothing out all those wrinkles and if they found any necessary changes then they can add like teeth or tongue. They describe the process while doing the work is that the actor who was making such expression and doing the video was making that expression for the first time in their entire life.

Conclusion – After completing the process they had experimented on the people and mentioned all the percentage of it on a paper. Like they showed the video to 30 people and it was found that 58 percentage of the participants considered is real, 37 percentage thought it to be as a surprised expression and few percentage found it to be fake i.e. 13 percentage. The work they did wasn’t perfect but they are trying to rectify it. Few expression are still creating bizarre as it adds difficulty.