Home Tags Posts tagged with "“What is Life”"
Tag 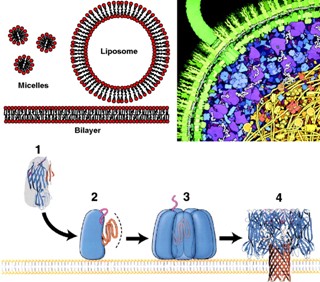