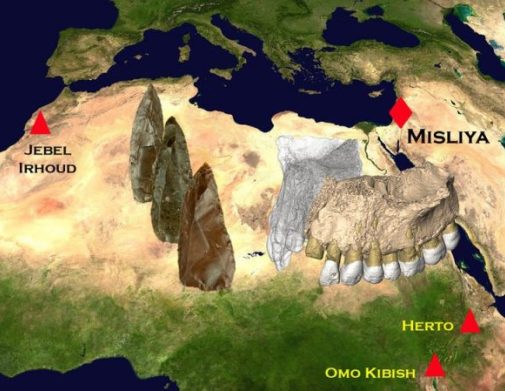 Discovery of the earliest modern human fossil found at the outskirts of Africa, a large international research team, led by Israel Herskovits from Tel Aviv University and including Rolf Quam from Binghamton University, State University of New York. According to the findings the modern humans has left the continent way before than been thought i.e. 50,000 years back.

According to Rolf Quam the discovery of Misliya is amazing who is professor of anthropology at Binghamton University along with a co-author of fossils study. They received clear evidence for the existence of ancestors first and later they might have migrated out of Africa way earlier than were thought and believed by researchers. During the study another fact that got exposure was modern humans were meeting and interacting during a longer period of time with other obsolete human groups, presenting more opportunity and facts for cultural and biological interchanges. 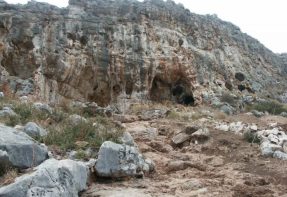 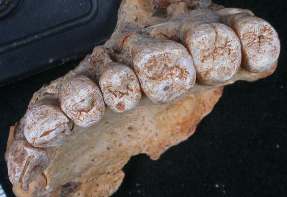 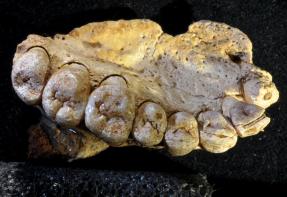 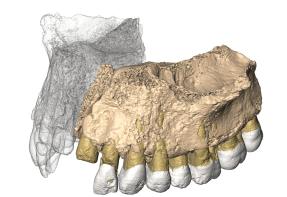 They describe their visit from the site of Misliya Cave in Israel, the fossil had an upper jawbone with numerous teeth, was discovered. These sites were part of several prehistoric cave situated on Mount Carmel. Multiple dating techniques applied to archaeological stuffs and with those techniques they acknowledge the modern human migration out of Africa and the existence of jawbone is between 175,000-200,000 years old.

Comparison of fossil with other hominin and analyzing by using the remains of it and relying on microCT scans and 3D virtual models took from Africa, Europe and Asia. They used multiple sources for their data analysis like anatomical details in the Misliya fossil etc. along with usage of other information from Neanderthals and other human groups. The only difficulty faced by them was recognizing the features in Misliya found in modern humans, providing clear signals of what species the Misliya fossil represented.

They found evidences revealing many aspects of those inhabitants like they were capable hunters of large game species, controlling the power of production of fire and were associated with an Early Middle Palaeolithic stone tool kit completely similar to the earliest modern humans in Africa.