Corporations are Reshuffling to Cut Costs and Carbon Emission 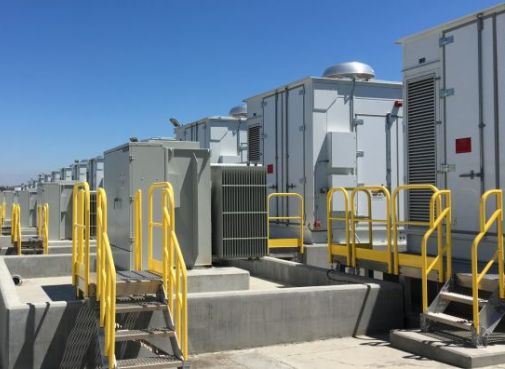 Recent announcement by AES Corporation an independent power producer are intending to reduce the cost and also reduce carbon intensity. They have decided to move few business units and concentrating operations on three geographical regions- the U.S., South America and Central America. The company has not decided how many persons are required for workforce but they have an estimated organizational streamlining including layoff from its 10,500 persons.

Further the President and CEO Andres Gluski exclaimed that their new structure will accelerate the transformation to an energy company of the future. Creation of valuable shareholders is possible through allowing them the quickly in order to capitalize on opportunities by delivering safe, reliable and affordable energy solutions. With this new innovative idea AES has marked a spot on the growing list of global energy companies that have had to shift business structures in response to a changing energy landscape. 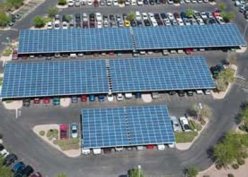 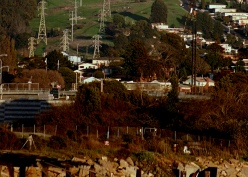 Other industrial Siemens has laid off 2 percent of its workforce in November, mostly targeting its power turbine manufacturing business. 18 percent of unit was cut off i.e. 12,000 jobs from its power division as decided by GE. In 2018 GE power took a move and with effort cut off $1billion in structural costs.

More new conventional power was demanded for world by companies building out production capacity. For combustion turbines renewable have been slashed on demand, the International Energy Agency Expects renewable to make-up two-thirds of new power plants investment through 2040. David Crane leader ahead NRG pivoted into renewable space but has reversed course since ouster, dumping its clean energy holdings to focus on gas.

They have expanded the role of their company production and their purchase brought in 1,274 megawatts’ worth of utility-scale solar power plants, along with a world-class development team and a portfolio of 10,000 megawatts of projects in various stages.

AES reformulated its storage business this year as Fluence, a joint venture with Siemens. They are expanding their project to South California Edison in Long Beach.