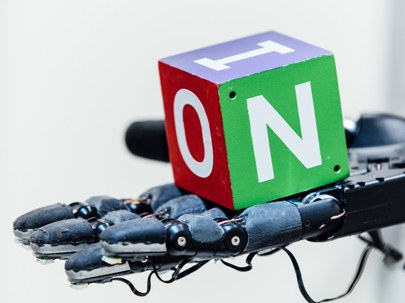 People have been using bicycle from many years as they are a good choice for maintaining health and efficient and easy way of exercise. It is the first choice by the environmentally conscious people as it provides excellent physical benefits and emits no harmful fumes.

But the development rate of bicycle lanes is extremely low due to which they are being illegally parked everywhere in the cities and creating eyesores as there are no bicycle parking areas due to lack of space and the high cost of land.

But this problem has been eliminated by developing an earthquake resistant underground bike parking system which is resolving all these issues and approaching the situation through their design concept. This is designed by the Giken, a Japanese firm which is based on culture above ground and function underground.

This parking system is known as “Eco Cycle” and is engineered as individual cylindrical shaped structure which is measuring 8.5m x 11.6m below the street surface. It is equipped with a mechanically operated carrier lifts which organises the bikes into any of the 204 stalls. This design focuses on staggered arrangement with loading pallets which can maximize the amount of storage with the minimal spatial footprints.

Its operation is easy due to IC tag which is mounted on the front wheel and corresponds to the user’s membership card. All a user can do is load the bike onto the bay and press start. There is a carrier lift inside it which holds the bicycle rotates downwards and place the vehicle into the open rack.

For getting the bike out, just swipe the IC cards and the automated system will retrieve the bike and place it above ground in about 8 seconds.