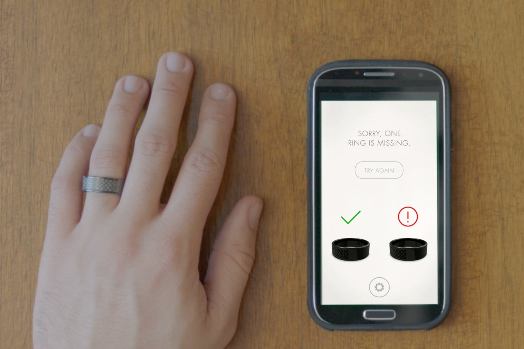 We all know that how much the people are fond of ice-cream by Cornetto. Now there is one more good news to the admirers of the cornetto as a new gadget has also been developed by it in order to prevent the most common reason of fighting between the couples nowadays in form of commitment rings.

Though it may be appear as a novelty item from the outside but these are far from that. Imagine you are watching episodes ahead of your partner and two rings with NFC technology have been linked to a video streaming platform which only be activated when the rings are together.

The technology behind it is sound as well as effective. These rings work with virtually every popular video streaming service. So it can be the great example of technology being integrated to improve human interaction.

It works with the mobile apps through which couples can pick the series which they want to watch together. So whenever the rings are close to each other, the app detects them and automatically unblocks those series.

For this process get done, you have to follow these steps: