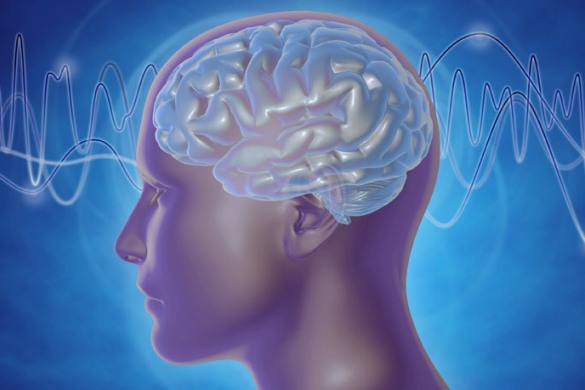 Response given by brain for different actions is different but how it responds to music is been researched. According to new Nordic research conducted in Finland and Denmark states whether a person have received musical training or not. Researcher used the data collected for analysis but the method applied was computational music and machine learning brain imaging as a process of understanding and prediction of significant accuracy whether the listeners are musicians or not.

The research came with emphasizing impact of musical training on human neural responses to music to the extent of discriminating musicians’ brains for non-musicians. There are other dependent factors such as musical preference and familiarity. The part of brain responses to the musicianship, exist predominantly in the frontal and temporal areas of brain right’s hemisphere. Findings helped researchers to confirm all the previous work i.e. processes of certain acoustic characteristics of music as well as intonation in speech.

Professor Elvira Brattico’s team at Aarhus University collected the data utilized for functional magnetic resonance imaging brain. they used 18 musicians and 18 non-musicians for research where they were exposed to different genres of music. From the presented music computational algorithm were applied to extract musical features. 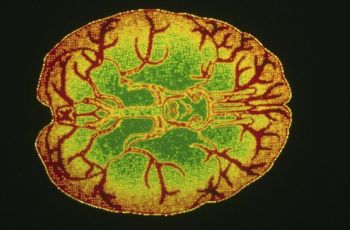 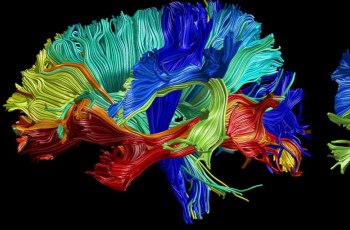 They took the temporal dynamic into accounts, introducing a new novel feature of approach instead of relying on static representations of brain activity. Researchers modelled how music is processed over time resulted in improving results remarkably. From the combinations of brain regions they modelled a new machine for usage and predicted musician ship.

Predictions of listeners musicianship is 77 percent according to machine resulted on par with similar studies on candidate classification with example. Right hemisphere is the part of brain used for music processing best prediction which also included areas previously found to be associated with engagement and attention, processing of musical conventions and processing of music related sound characteristics.

According to researchers these areas are the core structures in music processing mostly affected by intensive’ lifelong musical training along with higher level features such as tonality and pulse was the best predictor of musicianship. These measurements and experiments helped a lot for better understanding of brain.

No Use of Umbrella for Your Beach...