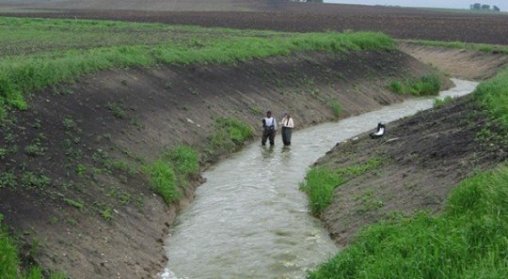 Agricultural field is one of the most essential factors for human growth and recent study disclosed about agricultural regions in U.S. Midwest, the excess quantity of nitrate from the crop fertilizer makes its way into rivers and streams through subsurface drainage channels and agriculture ditches.

Ecosystem and human health will be affected a lot because of high nitrate concentrations in waterways leading to contamination of water and eventually flowing downstream far enough to increase the size of Gulf of Mexico’s “dead zone.” The researchers had been offered new insight into this problem where multiple wetlands or wet complexes in a watershed, extraordinarily effective at reducing nitrate using the best land based nitrogen alleviation strategies as described by the scientists. 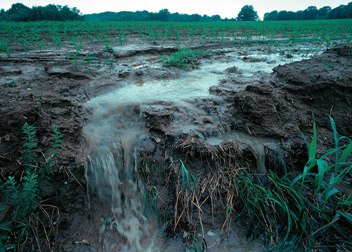 According Tom Torgersen, director of NSF’S Water, Sustainability and Climate program economy is benefitted at large through agricultural productivity but is often followed by environmental costs. With the study conducted related to agriculture wetlands can be restored and restrained with intensively managed agricultural watersheds helping in improving the local water quality and also exporting to the Gulf of Mexico hypoxic zone.

Researchers isolated the effects of wetlands on stream and river nitrate concentrations where they have collected samples over the four years of periods that includes 200 water ways in the 17,000 square-mile Minnesota River Basing along with the geospatial information on land use in the MRB watershed. There were number of findings by the researchers like:-

In geographically isolated wetlands and temporary wetlands nitrate reduction forms agricultural ditches during high stream flow. All these steps towards the recognition of wetlands are very important leads to loss of pollution control benefits.