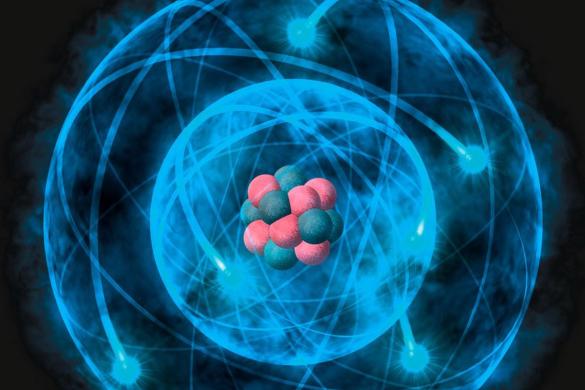 Introduction- The researcher recently came with a theoretical model that demonstrates the coupling between ions and electrons in the mostly consumed conducting polymer PEDOT:PSS. The model made has impeccable implications for applications in the printer electronics, energy storage in paper and bioelectronics.

Researcher described one of the most commonly used material in electronics is the conducting polymer PEDOT:PSS with publishing of thousand and more articles in this theory. The advantage this material contains is it conducts ions and electrons but the model has been explained now as earlier there was no model present for it. They know the material can be used for multiple uses but still undiscovered. 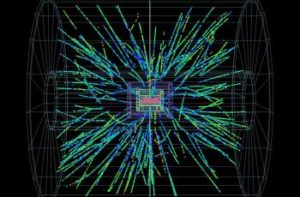 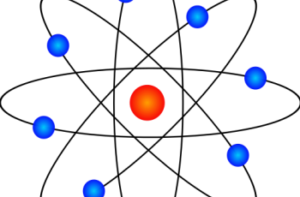 Discovery- Researchers discovered how ion transport and electron transport are related. Earlier these electrochemical models had been in this system but this model led to different kinds of confusion and difficulties because the models have the properties of semi-conductors. Further they described this system is a mixture of a semi-conducting polymer and a polymer that conducts ions and have two phases which are combined down to nanometre-scale along with a thin film that contains a huge number of interfaces.

The contact phase between electronic and ionic phase are termed as “electrical double layer” where charge separation builds up here between ions and electrons. On theoretical bases the researchers are able to describe properties of material like combination of semi-conductors physics with the theory of electrolytes and electrical double layers. They have conducted experiment too with the result showing model completely agrees with laboratory measurement.

Abilities & Uses- The PEDOT:PSS material is similar like others but the he increases understanding of the model enriches the advancement in the research of organic electronics. The areas they have experimented and displayed benefits are printed electronics to calculate and optimise the performance of electrochromic displays and transistors, bioelectronics etc. As they how to operate they can use in storage of energy in paper along with the understanding of complexity of these polymers permits the researchers to develop and optimise the technology.