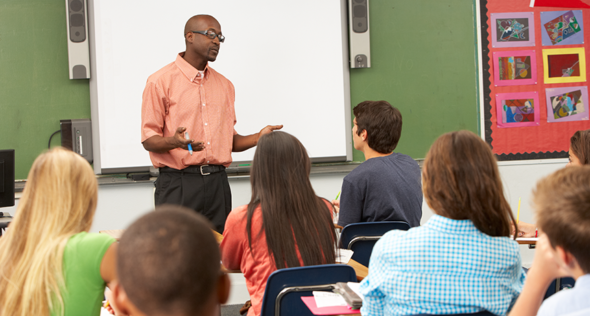 Introduction – A teacher who is standing at the front of classroom can see their students facing towards them but do they really are focusing or they are day dreaming? Teacher should now try to read their brain activity and recent study proposes that class full of students’ brains sync when they are paying attention. While studying or focusing on materials or on each other their brainwaves tend to develop similar patterns.

Research – No one has the ability to tell directly whether someone is paying attention or not but they can spy as brain cells called neurons. Each neuron fires with a tony electrical pulse too small to detect outside the skull. But if there are collective neurons firing together then the electrical changes that can be measured on the skin covering the head and they can track it with the technique known as EEG (electroencephalography). 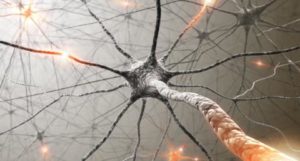 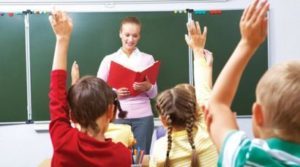 Structure – The device EEG uses a cap fixed with electrodes that holds electrodes to make connection with skin all around the head. Such innovation helped scientists in observing brainwaves as someone talks, moves or learns. The device is like a microphone covering the head at different locations trying to listen in on human brain. The concept and device had been used by many scientists to record the brain pattern whenever two people talk or learn from each other.

While talking brainwaves show synchrony and develops similar pattern. Scientists clarify by saying that this is not mind reading rather an interaction with someone means they are trying to think about what they are thinking about. They added if two people are thinking same topic then there must be some similarity in brains or their brain activity.

Conclusion – The researcher expanded their research from single people to large groups and in real world. So, the researcher took the headset to their class room for a particular class or an entire semester for end results. Multiple activities like reading books, watching videos or class discussion were conducted for getting estimate results. Scientist were continuously recording the brainwaves of the students’ and resulted that watching videos and doing group discussion helped in getting brainwaves better way.

But there were moment when kids were zoomed and dreaming. The activities like discussion and watching videos presented similar patterns in kids. On experiment which included to students looking each maintain eye contact for two minutes resulted similar brainwave patterns. They found extraordinary results when they got out of the lab and experimented with different people and with different activities.