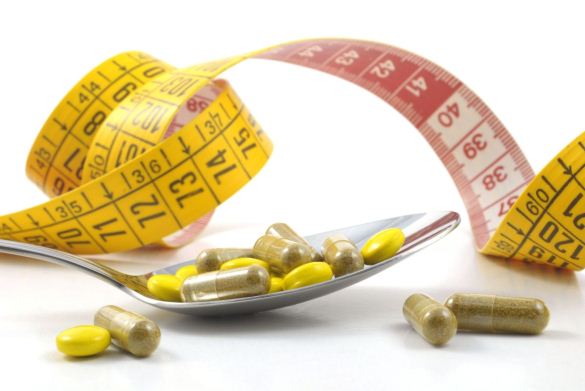 Introduction – The answer to every obese is here. Weight is not only a problem for looks though it has a major part in the ill health of the society. Excessive weight leads to more risk of heart attack, dizziness, and less likely to do work due to laziness with weakness all the time. Obese people can have a boom for their easy and active life where they can simply have an appetite drug to reduce weight. Researchers found a drug that is used for appetite control system in the brain that could bring significant changes in the weight to the people with excessive weight or clinical obesity.

Illustration – The research shows that a people can lose 5 kg (11lbs) over a 12 week period after receiving weekly doses of the drug name sema-glutide. A compound currently developed to cure diabetes. The research has been conducted in the international university who explains that the weight loss came from the reduction in the body fat found after reviewing its effectiveness. The benefit of drug is that it reduces the craving for food which reduces the development of fats and helps people to have smaller meals. The whole theory describes how scientifically the drug can be used to tackle obesity.

Abilities – The name of the drug is “semaglutide” whose chemical structure is very similar to the naturally-occurring hormone GLP-1 which is thought to act on the appetite control centre in the hypothalamus in the brain to reduce the felling of hunger. The research also explains that drug could also be used to tackle obesity by working on the brain’s appetite control receptors. As well as given the close similarity between “semaglutide” and the body’s own appetite control chemical the study stand out and helps a lot for the people suffering from obesity.

Analysis – The process has been conducted on the people for test where the researcher says that the groups are divided and experimented whether the drug works or not. During the research a point that came out is energy expenditure from metabolic processes remained roughly the same throughout the experiment came with the suggestion, the weight loss could not be due metabolism becoming more active.

Conclusion – Scientist with so many researches and experiments detailed the benefit of very specific targeting of receptors or sensors that could affect components of the brain’s appetite control system. The researchers talked about they had saw the results in 12 week which may take as long as six months with other anti-obesity medication. This reduces the hunger but also the cravings for food and the sensation of wanting to eat. These researches have been published in journals for the obese and people suffering from obesity and metabolism.