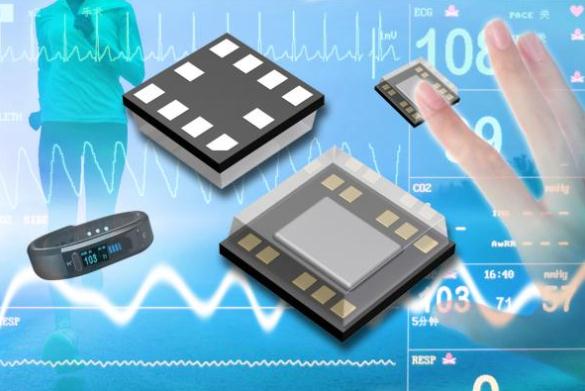 Introduction – It’s a device that has been had been made by electrical engineers who have developed a temperature sensor that runs on only 113 picowatts power. That is 628 lower powers than the sate of art and about 10 billion times smaller than a watt. The near zero-power temperature sensor could increases the battery life of wearable or implantable gadgets. The device is capable of monitoring body temperature, smart home monitoring system, internet of things and environment monitoring systems.

Purpose – Scientist made this technology in order to enable a new class of devices that can be powered by harvesting energy from the lo-power sources for example the body surrounding environment, researchers described in the many published articles. The scientist and researchers describes about the devices, which is made with the vision to make wearable devices that are so unobtrusive and invisible. The user are virtually unaware that they wearing wearable which is making unwearable. Their new near-zero-power technology could one day eliminate the necessity to ever change or recharge a battery.

Uniqueness – This device is completely a new approach involving a power minimiser in two domains- the current source and conversion of temperature of a digital readout. Researchers built this device as an ultra-power current source using“gate leakage” transistors for blocking the current to leak. The transistors have tiny levels of current leak through the electronic barrier or the gate. The work of the transistor is to turn on and off the flow of electrons but as the size of modern transistor continues to shrink the gate material becomes so thin that it can no longer block electrons from leaking through.

Effect – The problematic effect created by gate leakage in the systems which are microprocessors or precision analog circuits. Researchers will be using this as an advantage by using these minuscule levels of electron flow to power the circuit. It helps in digitalizing temperature, temperature helps to save the power, which converts the power analog to digital convertor. They have build this system which consist of two ultra-power current sources: one that changes a capacitor in a fixed amount of time regardless of temperature and the other one charges at the rate that varies with temperature. It describes slower at lower temperatures, faster at higher temperatures.

Conclusion – They have the temperature sensor which is integrated into small chip measuring 0.15 × 0.15 square millimeters in area. The device work at temperature ranging from minus 20 C to 40 C with comparable to that state of the art even at the near-zero-power, said by the researchers. The researchers describe about the device response time which is sufficient for devices that operate in the human body, homes and other environments where temperature do not fluctuate rapidly. Further the team is working on improving the accuracy of the temperature sensor; also with the optimization of the design so that it can be successfully integrate into commercial devices.