Home Science Green Tea With Their Facts And Research
ScienceTrending 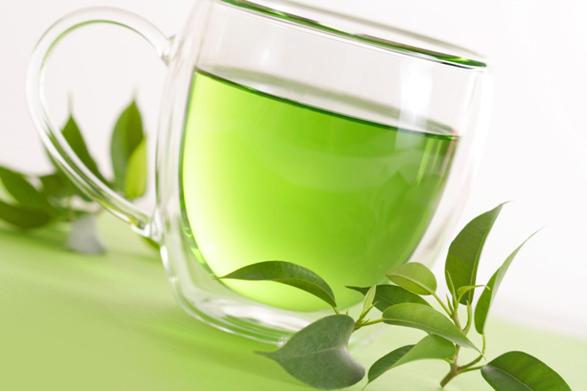 Introduction- Recently there has been research in the field of biology and it is found those ingredients present in green tea are beneficial in ameliorating memory impairment, brain insulin resistance and obesity.

The new research recognized the potential therapeutic intervention for memory impairment, neuroinflamation and brain insulin resistance persuaded by high-fat, and high fructose diet. Recently, researchers came with the study, which was published online and in many other journals and editorials so that it can reach to more and more people. EGCG (epigallocatechin-3-gallate) is termed as the most abundant catechin and one of the biologically active components in green tea with the ability to alleviate high-fat and high fructose.

Elements- After water, green tea is second most consumed beverage in the world and it has increases in over 30 countries. Researcher are describing the habit of drinking tea is ancient and it is true because they find it using it as a medicine which fight backs obesity, insulin resistance and the impairment of memory. The researchers used 3-month old male C57BL/6J mice that were further divided into three groups based on diet. The types of diets were:

1) A certain group was fed with standard diet,

2) Another group was fed with an HFFD diet, and 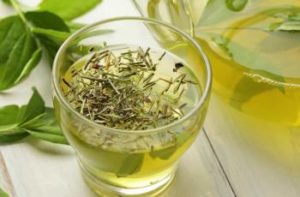 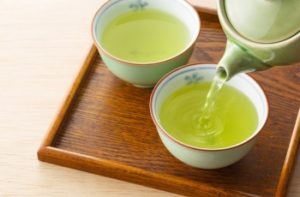 Observation- They have been kept in observation for 16 days and monitored them. During the observation they recognized that those who were fed with HFFD had a higher final body weight than the control mice and to notice importantly higher final body weight than HFFD+EGCG mice. They took a test the abilities of mice by putting them in Morris water maze test, which provided researchers that HFFD group took longer time that control group. Further the HFFD+EGCG group showed lower escape latency and escape distance than the HFFD group each test day.

Soon researchers conducted another activity test that included less hidden platform and fewer crossings; it was found HFFD-treated mice took less time in the target quadrant compared with control mice. Whereas HFFD+EGCG group revealed a tremendous increase in the average time spent in the target quadrant and had greater numbers of platform crossings. The displayed EGCG could enhance HFFD included memory impairment. The study has cleared the concept of so many queries.