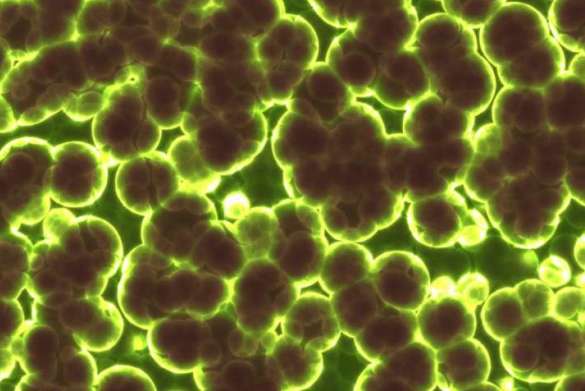 If bacteria can be transformed into dormant spores then it ahs chances of survival for million years even in extreme conditions or environments. There are many forms in which they can survive like food poisoning and biological weapon anthrax, a threatening phase for human life. Until now the mystery of understanding how bacteria adapt to hostile surroundings largely and remain there for longer years.

USC Viterbi School of Engineering Professor Priya Vashishta, Rajiv K. Kalia and Aiichiro Nakano have found a new study based on computer models for identifying the mechanism or “strategies” used by bacterial spores to elude attack from extreme temperatures, chemicals and radiation. At molecular level for spore examination they used complex mathematical techniques along with an understanding of optimal conditions doe killing harmful bacterias.

There were joint appointments between Vashishta Kalia and Nakano with USC Viterbi’s Department of Computer Science. Bacteria are compared to a seed like structure with hard coating for preservation of DNA machinery, according to Vashishta, director of USC’s Collaboratory for Advanced Computing and Simulations. 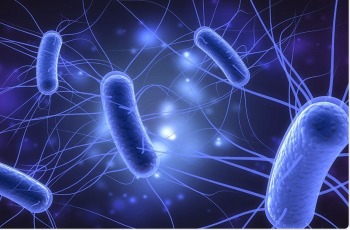 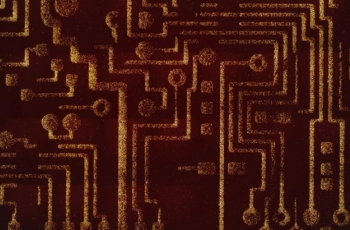 The spore is protected by its hard coating like armor. Blooming of the spore into harmful bacteria is possible only when it is “freeze dried” almost in a state of lifeless waiting for a condition. In earlier studies it had been described that wet heat sterilization can destroy disease causing bacteria, but still they have not revealed about ultimate killing of spores properly.

Techniques for killing and destroying all those bacteria with optimization had been a challenge for public health authorities and defence agencies. How this Bacteria’s can be break down and the answer is using x-ray crystallography data, for being determined researchers used all those key elements of single bacterium in many forms like water, acid and calcium ion.

Later, super-computers were used for running hundreds of thousands simulations in order to control the percentage of acid, water and calcium. They were kept in continuous observation. These all experiments helped in understanding the bacterial condition in which they can survive. According to Nakano “Spores act a kind of chemical magic trick where they magically freezes themselves and immobilize in water showed through their model.”

The model is a combination of heat and moisture “defrost” the water inside the cell returning it to a liquid state. Microbial contamination can be prevented through these insights on food processing equipment and limiting for spreading of disease or anything.