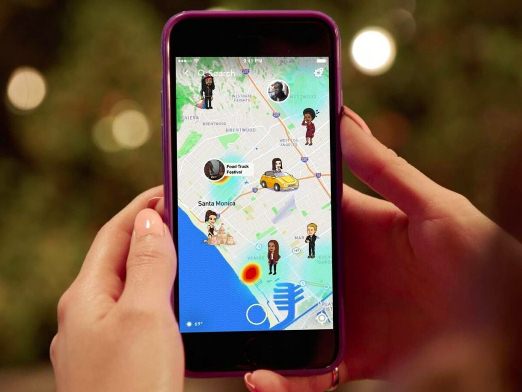 Social media is the king of today’s world or you can say online world. SnapChat is one of the images sensing service which is widely used and popular among youths. Recently, it has released a new and unique feature known as “snap map”, which creates a great concern for the parents and child protection agencies. It helps in the monitoring movements, address and location of their friends that where the post is coming from.

It is the wide range of application which allows the monitoring of social networking users with accuracy and without the use of knowledge. Some of the applications of SnapChat have the ability to track individuals across other multiple social networking applications. It has become the part of people’s routine life. They share several different things about themselves and their surroundings. Social media has become important informational element in the electronic discovery. Important details about the activities are posted and updated based on their personal targets. These upload target the place and time by the contradictions created by their own statements.

There is an on-demand effort for the monitoring of proactive social media which is offered by Sunblock Systems. There is a hold by the new technologies which targets and simplifies investigations based on social-media blogs and websites. It includes: