Home News Simulating Malaria in the Womb for Treatments
NewsTrending 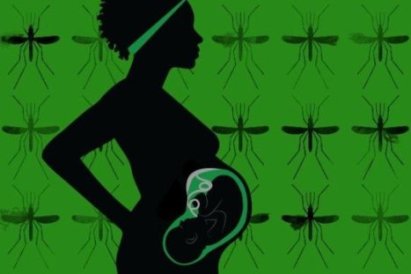 There are many public health problems but malaria is one of the severe and it has affected around 212 million people worldwide in 2015. The disease caused through female Anopheles mosquitoes, parasites that transmit infection with their bites.

Malaria usually cannot be transmitted to baby from mother in utero, there are chanced both might get affected because malaria-infects red blood cells sticking to blood vessels in the placenta, displaying the result of 10,000 maternal and 200,000 newborn deaths annually. These diseases are much more hitting in the developing and subtropical countries and especially in sub-Saharan Africa. 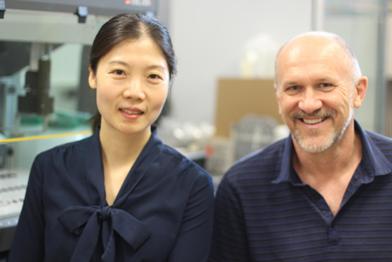 Researchers from Florida Atlantic University are studying complicated processes that take place in malaria-infected placenta as well as other placenta related diseases and pathologies with the help and combining of microbiology and engineering technologies. They have also developed a first of its kind i.e. 3D model using single microfludic sensing chip.

National Institute of Health has awarded them with @400,000 grant for the development of this technology, especially for the minimising the micro environment placental malaria in humans and maternal-fetal interface. Researcher Sarah Du faced many challenges like ethical problems and accessibility during their research but with little support she accomplished her research which was very important.

Liver get infected by the bite of mosquito that enters blood stream and reproduce in there, leading to red blood cells infection. Not only red blood cells are affected but also it infects and destroys other blood cells. P. Falciparum is one of the most dangerous form of malaria and if left untreated, infected can lead to death. 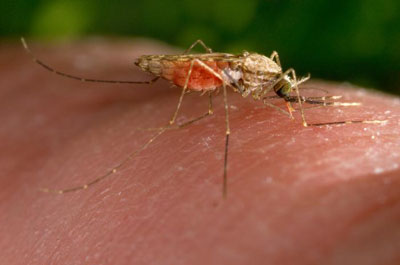 The idea of developing a Placenta-on-a-Chip is a joint venture by the researcher and her mentor for the use of embedded microsensors. The purpose of developing this device is for monitoring vascular cell well-being and nutrient circulation across the barrier between mother and fetus. They tested how these parasites are acting to other drugs treatments.

The development of device will lead to imitation of genuine flood flow in vitro and imitating microenvironment of the malaria placenta in this flow condition. Researchers will be able to examine it closely with interaction along with identification of involvement that can reverse parasite-infected erythrocyte adhesion found in placental tissue.

Researchers are keenly interested in observing the parasite affecting pregnant women and year by year they will research on effects of malaria on mother and on the fetus. Device will loosen up the stress and with this important sensing platform will help them in achieving ultimate goal of alleviating as well as preventing the spread of infectious diseases.