Home News Photograph Of Lights As Particle And Wave Both
NewsTrending 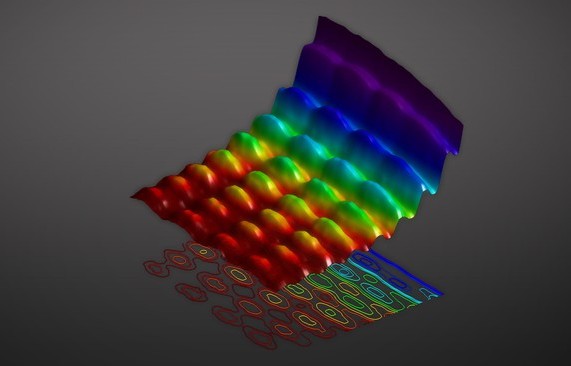 As the researchers describes about light as a wave and particle both. The process of directly observing both the aspect at same time is being practising since the time of Einstein. The scientist at EPFL has succeeded in obtaining the first ever snapshot of this dual behaviour of lights. The behaviour of light as a particle or a wave simultaneously is been described with the help of Quantum mechanism.

Before this experiment no other experiments have been ever succeeded before capturing both natures of light at the same time. They were able to see either way but always at different times. The scientists at EPFL took different approach of experiment and thrived the first ever snapshot of light behaving both as a wave and as particles
According to the scientists an emission of electrons is caused when UV lights hits a metal surface. Explanation of this “photoelectric” by Albert Einstein detailed the effect by proposing the light as a wave only but it is also a stream of particles. Various experiments were conducted for the observation of both at the same time but didn’t able to.

Recently there has been research done by Facrizio Carbone at EPFL with their team, a completely clever twist using the electrons to image light. The capturing of light for the first time by researchers using a single snapshot of light behaving simultaneously as both a wave and a stream of particles. 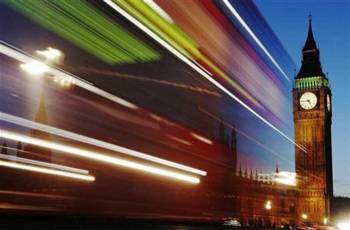 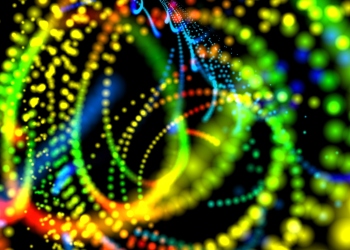 A pulse of laser light is used for a tiny metallic nanowire in the experiment. Energy transferred through laser and charging particles in the nanowire, causing them to vibrate. Through this tiny wire light travels in two possible directions like cars on a highway. During their travel they collide with each other looking like standing at one place, this becomes the source of light for the experiment, radiating around the nanowire.

They used a twisted step and shot a stream of electrons close to the nanowire, using them to image the standing wave of light. With the interaction of electrons and confined light on the nanowire they either sped up ort slowed down. An ultrafast microscope is being used to image the position where this change in speed is occurred.
The team were now able to visualize the standing wave acting as a fingerprint of the wave-nature of light.

Ability to image and control quantum phenomenon at the nanometer scale like this opens up a new route towards quantum computing.