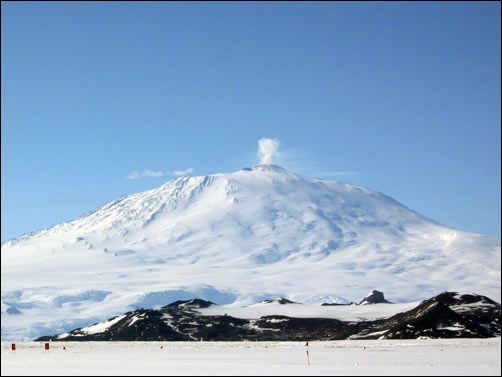 Introduction – There were around 91 volcanoes existing beneath Antarctica’s ice that was unknown before. The region is considered as the one of the most extensive area on Earth. These active volcanoes are the topic of concern by the scientists as how they are still active and these are not any fun factoid about the planet. The speed of ice on Antarctica may increase due the volcanic heat.

Discovery – One of the undergraduate curiosities led to the discovery of active volcanoes. The undergraduate was just interested observing how actually Antarctica looks like from beneath. He started searching on internet while searching he actually got to know the land’s appearance of Antarctica.

Further they found cone shaped like structures those were volcanoes in large numbers. They went closely to research the cones with other geologists. Those volcanoes were hiding beneath a thickness of 3 kilometers (1.9 miles). Researchers describes their concern about those undiscovered volcanoes with 1000 meters high and tens of kilometers across buried beneath frozen ice without any mark or clues on the surface to reveal their existence. 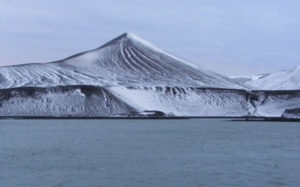 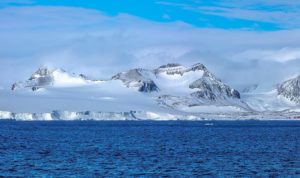 History – Previous studies were focused on ice but these undergraduate researchers peeped inside the land surface of Antarctica’s ice with an online data termed as Bedmap2. The device they used is ice-penetrating radar which can see through the ice to reveal the shape of the land below. Along with that they did multiple researches like studied the data presenting density and magnetic properties of the rocks, learning the clues of different types of volcanoes and their origin.

The discovery showed a great example of how online data and images can help people make discoveries in inaccessible places. The volcanoes are hidden in West Antarctic Ice Sheet lying on the regions of Marie Byrd Land. Forming one of the largest volcanic provinces or regions and stretching to large expansion. As described by researchers there is lots of molten magma that marks a region producing plenty of heat. There are not sure how many volcanoes are active but at least one gurgling, active volcanoes sticking above the ice.

Conclusion – Moving ice can erode underlying landscapes and if the volcanoes are dormant or dead, the moving ice would have erased or deformed that features cone shape, active volcanoes can re-built them constantly. Active volcanoes will make ice melts and will result in raised sea level that may lead enough flood most coastal communities. 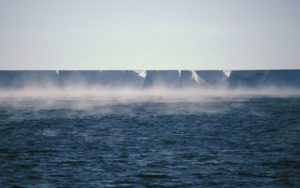 Continuous rise in temperature will increase the rate of ice melting with every moment of increase. Still experience researchers are working on it and explained they found three effects i.e. melting, pining and erupting at different spots. They are unsure with things but they will have solutions at last.
Huge Volcanoes Hiding Beneath Antarctic Frost was last modified: January 16th, 2018 by Engg. Book
0 comment
0
Facebook Twitter Google + Pinterest