Home News Gender comparison in India and other states
NewsTrending 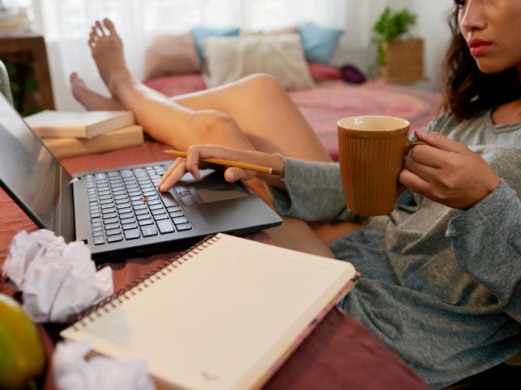 The comparison for gender is a serious problem which stops the growth and development of country, as education to women is quite important as education to men. But there are people who follow the same trend which has been followed by everyone till now. Getting an education and working in outside world is important for the female candidates which makes a great difference in her life. They can generate a boost in decision-making abilities; generate the capacity to control the assets by the working and earning for her life. It also lowers the domestic violence which is the biggest and primary necessity for women living in the society. A society should care about the jobs for women as it will enhance the strong capabilities for a labor force which represents half of the population.

India is considered as the number one country which lacks in women employment all around the world. A data is generated for the calculation of working women in the country. This data says that in 2015-16; basically 27% of working age-women were working in paid jobs in different sectors. In 2004-05, this share was 43% which is same as it was in the early times of 90’s. Also, women labor force employment is 80% in Nepal and 57.4% in Bangladesh. Only Pakistan has a lower rate of 24.6%, when we talk about women employment.

Despite these facts, the conditions of rural areas are getting worse especially in the field of agriculture sector. In the economic participation of the country, India ranks in 136 among 144 countries. There is something wrong in the working conditions and thinking level of the society which is preventing the female candidates in large quantity to explore them to the world.

Women in India are falling off in the job sectors. But the country like china has a strong economy from the working of women with a 64% and U.S. has 56% of economic development. It is observed that despite of this growth, women form all section of the society from different caste and married and educational status, are still not working. With the economic growth, reasons behind the women unemployment have been found which says that there is lack in availability of jobs. Though, the jobs which are available to the people of society are marginal, insecure, offers less pay and low insecurity. Also, there are lacks of facilities for the women like safety and availability of crèches, which is considered as the basic necessity for the women working in the field and outside their house. All these results in unemployment or jobs with low pays.