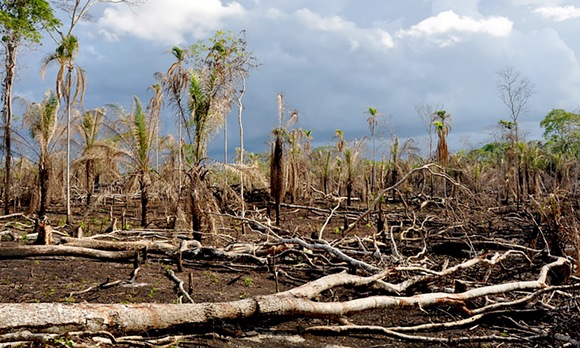 Introduction – Planet’s main part or one of the organ is forest which are termed as the “lungs of Earth.” And the reason is simple as trees and other plants take in carbon dioxide gas and releases oxygen with more absorption of carbon dioxide than releasing. The main effect of greenhouse gas is carbon dioxide emission that led to climate change.

Cause – Trees and other plants use carbon in that CO2 as an ingredient in all of their cells. Recent study proposes that tropical forest today exhales more carbon in the atmosphere that they remove from carbon dioxide. If the plant matters break down or rot their carbon recycles back to the surrounding as CO2. The main reason behind such misbalance is cutting down of forest for roads, cities and farms leading to deforestation and less leaves to absorb CO2. 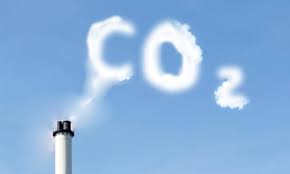 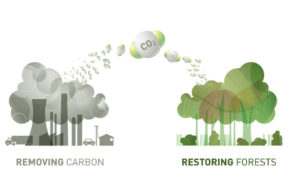 Other sources that releases C02 comprises two third of part which are less visible and such sources reduced trees uptake of CO2 and resulted in diminishing and disturbance. Cutting out of all these resources will charge a lot in future. Scientists have analyzed the data from satellite and observed the images. Areas looked brown instead of green and the lead researcher explains other types of damages can be harder to spot. The forest has become less dense as earlier i.e. less carbon.

Initiation – Density of carbon cannot be estimate from satellite so, in order to get around the problem researchers took new approach. To evaluate the carbon content of the topics from satellite images they compared such images to what they could observe for the sites from ground. They also used a mapping technique lidar and divided each image obtained into square sections. Computer program to compare each section of image taken each year from 2003 to 2014, a way taught to computer program to calculate the gain or loss in carbon density for each year.

Output – With this technique researchers were able to calculate weight of carbon entering and leaving forests and the emission was 862 teragrams in atmosphere. The amount obtained was very shocking and of total, almost 7 in every 10 teragrams came from degraded forest and rest from deforestation. Africa’s tropical forests were responsible for one-fourth of global release.

Conclusion – Findings highlighted and helped researchers of climate and forests experts at large. Researcher define forest are low-hanging fruit that means keeping forest intact or rebuilding them where they might have been lost. Researchers know the cause of problem but they are lacking few measuring techniques for estimation. Multiple complications need to be overcome by researchers as they explained the detail.