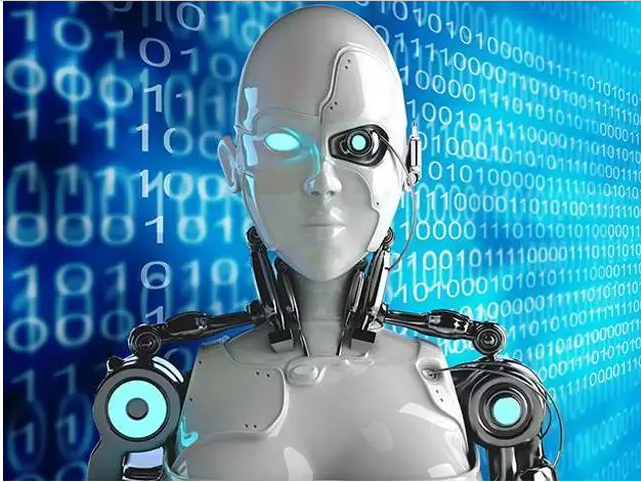 Introduction – In the field of medical science, there is lots of advancement that works for humanity due to regular progress that is made through gene by editing technologies with the treatment of inherited diseases. This technology will work only and with cancer patient that gives the approval of a gene therapy.

Technique – For premature babies, new age of care has been evolved by the scientists so that they can build an artificial womb which can keep the lambs of the premature baby alive. It will also help them to develop with the breakthrough marking for the treatment of premature babies. Inside the device, these lambs are takes almost four months to build. It looks like an over-sized plastic bag that is filled with amniotic fluid. There are many scientists who hope that this artificial womb could take one day so that it can help the people to bring human preemies so that it can be termed or built outside the uterus.

A special kind of editing technique is used which is known as CRISPR-Cas 9 genome for the correction of disease causing mutation in early stages of human embryos. This is done specially for the heart condition which is also known as Hypertrophic Cardiomyopathy at very early stage of embryonic development. It is because it could not pass on to the future generations.

Invention – A special way has been introduced that helps in the improvement of vitro-fertilization with the outcome of thousands of diseases that causes mutations only in single genes. First gene therapy has been approved by various scientists who show historic actions for the treatment of cancer with various serious and life-threatening diseases.

New frontier in medical innovations has the ability to reprogram the cell of the patient so that it can attack a deadly cancer. Also, there is a special kind of T-cell immunotherapy which makes use of Kymriah by genetically modified autologous. Each dose of kymriah considers customized treatment for the creation of individual patient for own T-cells, which is a type of white blood cell known as lymphocyte.

Conclusion – The T-cell of the patient are collected and directly sent to the main manufacturing center where it is modified genetically so that it can include new genes which contains a special kind of protein for providing the direction of T-cells. It can target and kill leukemia cells that carries specific antigen only on the surface of the cell.