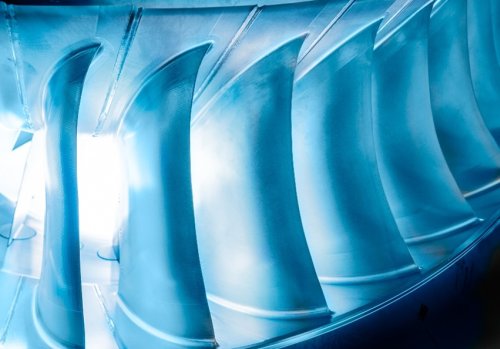 Introduction – Now engineers are capable enough to engineer the nano scale patterned semiconductor material to produce exotic electronic properties. There were researches conducted by international university on reproducing the electronic structure of graphene in a synthetic semiconductor device.

The potential derived from the way its electrons act, carbon has four electron present for bonding and if considering graphene the of the, bind each with carbon atom strongly to its adjoining neighbors to form the features flat hexagonal lattice, but the fourth element is free t move along the plane providing the material its outstanding electrical conductivity.

Problem are the part of working and so as the engineers faced during manufacturing that the properties is wholly dependent on this specific configuration of carbon, it cannot be altered to create multiple conductive effects. The researchers used the technology normally to employed to manufacture microprocessors the engineer graphene-like behavior in gallium arsenide, a common industrial semiconductor.

Work – They describe that while working with the colleagues at the university they devised the method using naothithography and the etching to create a hexagonal pattern of “quantum wells” which limits the movement of electrons to a lateral direction, onto a sheet of GaAs. Further they demonstrated how effectively electrons shared just like they atoms do in solids, where dots were assembled about 50nm apart, which is much further than the atoms in graphene but convenient enough for them to collaborate quantum mechanically.

Process – Furthermore they describe about the technique along with how it is tested. A confusion lies in their mind i.e. electrons behaved like graphene and to confirm that the illuminated the quantum well sites with a laser along with measurement of light scattering. The part of scattering shows loss of energy in the light that correspond to the transitions caused by electrons ascending through quantum energy levels, as they function in atoms.

With this innovation the ability to recreate graphene’s electronic behavior opens up new avenues for engineering, team working claims because of changing the pattern and distribution of the quantum dots would inflect the electrons’ behavior. In addition, researcher described greater than atomic spacing of the dots will permit the engineers to create even more exotic quantum behavior by applying magnetic fields to the material.

Conclusion – The innovation and work is really one of the major advancement in the field of artificial graphene. No one had succeeded in theoretical predictions that the system with graphene-like electronic properties may be artificially invented with the patterned 2D electrons. The difficult part they found was advancing in nano-fabrication.