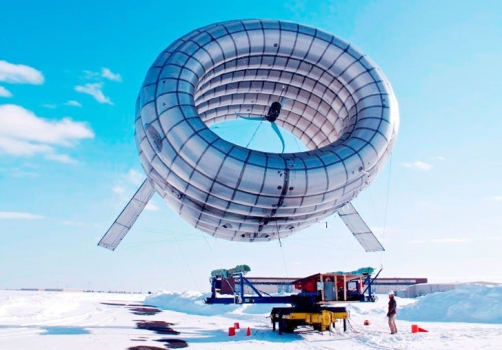 The power technologies are in number and used widely. There are high latitude wind powers that make use of flying electric generator technology only in the special form that is known as flying windmills. It is a proposed renewable energy project that is used and executed over the rural areas along with high-populated areas. It produces high voltage of electricity with almost 600 well clustered rotorcraft kites. They make use of simple autogyro physics that allows the generation of kinetic energy than a nuclear plant.

A research has been conducted by the sky wind power which says that the excessive use of fossil fuels and large amount of radioactive waste that is generated from nuclear energy plants. It is the main cause of destruction for our planet that is more expensive and dangerous when used for the long run. The flying electric generator technology is cheaper and has the capability to provide large amount of energy when compared with unhealthy technological methods.

The functioning of high altitude technology is efficient and can reach up to 15,000 feet in the air. It also creates restricted airspace for planes and various other aircraft. Similar kinds of materials are used in the tether that helps in holding these balloons and flying windmills at one place with energy cable technology that are lighter and stronger. Through various researches and tests, flying windmills are 90 percent energy efficient in wind tunnel. It is due to increase in use of high altitude wind power that can cluster rotor Kraft kites by tethering existing anti-terrorist technologies that further includes radar balloons. 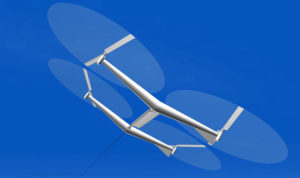 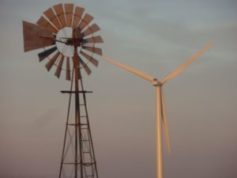 The density of the computed power uses high altitude winds that use typical latitudes and altitudes. This is considered as the highest power density that is contained by the renewable energy resource. It also exceeds surface winds, sunlight, hydropower, ocean currents, tides, geothermal and various other renewable resources.

It has been shown that the flying electric generators have the ability to harness the powerful and the persistent winds that helps in supplying electricity for the connection of grid in hydrogen production and hydro storage. But the upper atmospheric winds helps in providing an enormous resource for such kinds of applications.