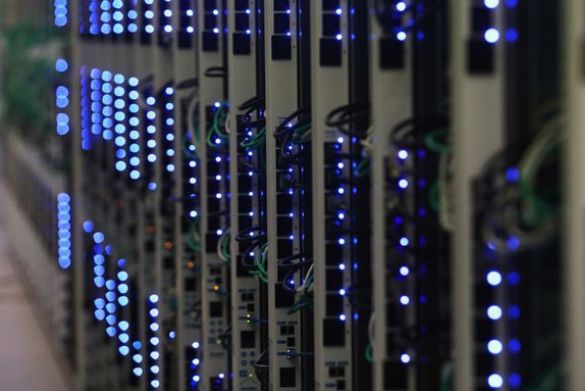 Introduction – Bitcoins’ invention had been on limelight for many years but in last few months its value is getting increased. The cost of Bitcoin a year ago was less than a thousand dollar per coin but by mid-October it has increased to over $5000 per coin. And the cost of single Bitcoin is hovering just below $12,000.

Specifications – The price of Bitcoin is not the only increasing thing but also its electricity bill. An immense amount of energy is needed for every Bitcoin transaction without any free calculations. According to the analysis did by researcher, the quantity of electricity devoured to run Bitcoin mining operations is only slightly minimal than the number of electricity needed for generating power in Denmark city.

Elucidation – The amount of electricity used will only increase if Bitcoin becomes harder to mine. If the trend for developing and using Bitcoin continues then it will require energy as the amount of energy required for country like United States. But this won’t happen necessarily if the energy cost of Bitcoin tanks could level off or even drop. 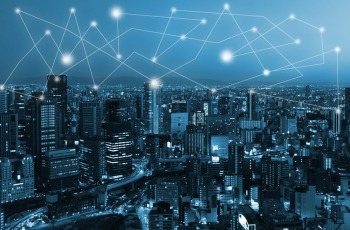 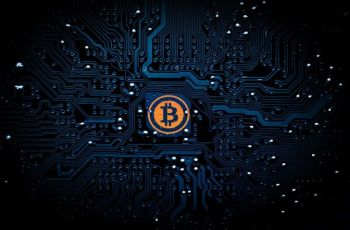 Energy usage – Generation of large amount of energy, cryptocurrency has to be generated from somewhere and there are chances that in future Bitcoin mining rigs will power by electricity from fossil fuels. This cannot be only way, presence and usage of renewable energy is another option that can use instead of fossil fuel plants. In future producing Bitcoin transactions can be possible with much less energy.

Most of the countries may use new natural gas plants for power generation and Bitcoin remain as energy-intensive as ever, as will everything else. Even though commitment to renewable energy is given, energy grids still need baseline power obtained from fossil fuel. No matter how many wind farms or solar panels utility wants to build.

Conclusion – For energy needs Bitcoin and Crytocurrencies will play significant as a source. There are many other questions come with such productions which need to be answered within the time span otherwise it will leave no energy resources for utility.