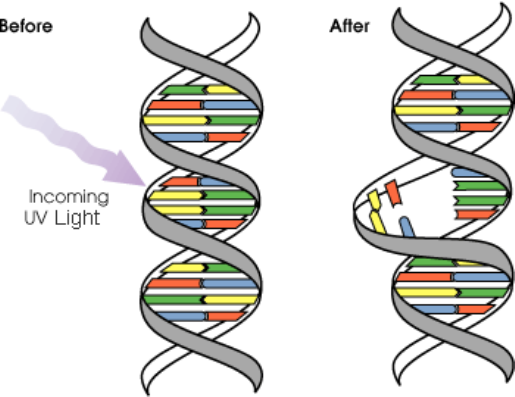 Introduction – Sun rays provide us benefits but excess of it may harm so, in order to protect themselves people apply sunscreen when spending more time in sun. A new finding for sunscreen has found which avoids the hassle with the benefit of longer protection if wore for longer time. DNA is one of the important parts of human body that tells so many things required for a doctor or researcher.

Method – The whole concept of building sunscreen for longer time is obtained from DNA which is short for deoxyribonucleic acid. It’s a genetic blueprint of an inside cell that guides them what to do and when and in the presence of sunlight these molecule gets damaged. Researchers are using this disease causing factor as a protector or shield.

Earlier they have been thinking of using DNA in cosmetics, others thought of working with layers, or films of DNA. While others had already used DNA films in electronics or in biological sensors but no one studies interaction with light that would be important to know when making products for skin. 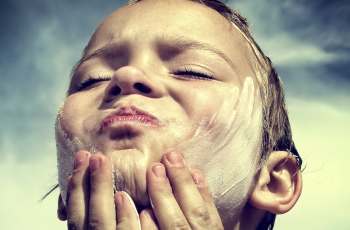 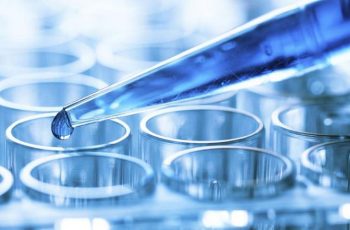 Experiment – Researchers started testing and experimenting so, they used sperm cells of male salmon. The team mixed DNA with water and some ethanol used as a solvent and spread the mix onto a surface to dry.

The DNA molecules arranged themselves into a film formed from the evaporation of liquid just like the way drying paint leaves a film of coloured pigment on wall. They tested the extended spectra of the ultraviolet (UV) rays given off by the sun like UVA AND UVB. The light is visible to human eye because of its too short wavelength but still these two rays can damage the skin cells lead to cancer.

Benefits – The film made from the fishy DNA captivate much of UVA and UVB light as the absorption would keep this light from reaching any skin cells. The film can block up to 90 percent of UVB wavelengths and up to 20 percentile of UVA lengths. If the light is more the blockage rate will also be more means strength increase with exposure. It can handle continuous heat coming from about 25 straight days in summer.

Commitment To Quality In Civil