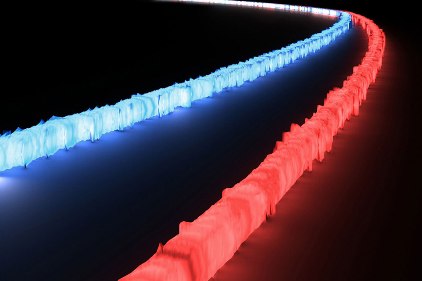 3D Printing of Metals will be soon practical