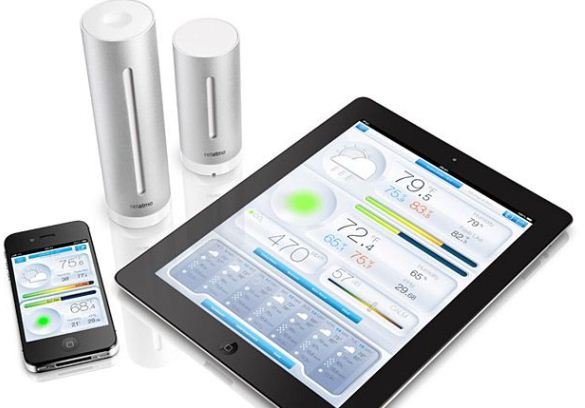 Introduction – Invention and innovation are the part of the changing environment. To acknowledge the evolution there are various invention like from cave to mansions, woo logs to advance tyres, hand food picking to machinery management for multiple food and farm supplies. In the same way there are scientists and inventors with the university professors who are doing regular work related to the basic need of humans i.e. smartphones that have been developed.

Now there are new way and new invention by the scientist which made the smart phone touch screens cheaper, less brittle, and more environmentally friendly. On the top of that, the new approach also promises devices that use less energy, less energy with more responsive technology and no way to tarnish in the air. To make the concept clear the material that have been used in to make smartphone are much more brittle and expensive that it is invented now. Whereas the primary component indium used now is rare metal which is ecologically destroying the environment when extract. On the other side the other metal that can be used is also expensive i.e. indium tin oxide.

Experiments – The professors of different university have been to combine silver nano-wires with graphene which is a two dimensional carbon material. With the multiple test and experiments the new metal which is better substitute for the smartphone which are available with new hybrid material that matches the performance of the existing technologies at a fraction of the cost.

Process – The process of this cheap smartphone with long-lasting durability has graphene that is a single layer of atoms, and can float in water even. By creating a stamp, which is a bit lookalike a potato that can be made by a child also. The next work is of the scientists who take the layer of the silver nanowire film in pattern. The stamps that have been used is made from poly (dimethyl siloxane), it same kind of silicon rubber used in the kitchen utensils and medical implants.

Research – The scientist describes about the whole process of this innovative cheap smartphone which is made of silver nanowires that have been used in touch screens before, no other company have ever tried this formula to combine them with graphene. The other exciting fact about this new invention where they have put the graphene layer down with the floating facility on the surface water that can be picked up with the help of rubber stamp, a bit like potato stamp, with a layer of silver nanowire film in whatever pattern the inventor find suitable and convenient.

New Technique – A completely whole new technique for the consumers problem solver provided with the breakthrough technique inherently scalable. There won’t be any difficulty if to combine silver nano-wires and graphene in the way scientist decided in a large scale using spraying machines and patterned rollers for manufacture. There will be whole new concept of cheap and sustainable of smartphone for consumers that eradicated the stress from their life and enhanced their standard of living.