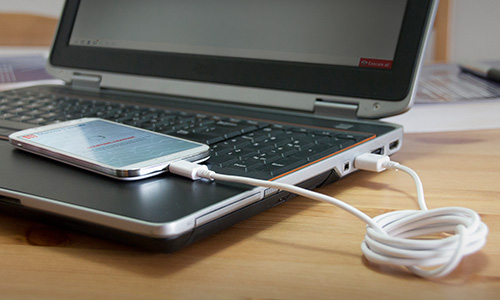 Introduction- Every week by week there are technological innovation and research going on. There are multiple people who have queries in their mind but there are only few who take initiative to make things clear. In the same way there are few researches going on whether the technical gadgets used are secured or not? Nowadays, every single person has password and lock system in their phones and other technological gadgets but what researchers are asking, do those security passwords and locks actually make the device safe or secure.

This article describes about all those technology that may have technology flaws on central processing units, aka chips that runs computers, servers, phones and smart TVs and refrigerators. There are many companies who are producing these technical mechanisms with all over world production and supply. But like coins have two faces in the same way if something has positive uses in the same way it will have some negative points in it.

Errors Identification- Hackers are those errors in the technological field who can steal anything from anywhere with just few changes and codes. All the personal data’s and information can be lost in just one single click. To describe in dramatically movie style then there are two problems that can be detected are Meltdown and Spectre which have different functions and work to be done. 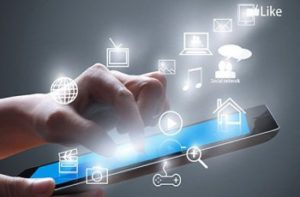 As described by researchers chips were manufactured for increasing the performance they were designed to ‘speculate’ or anticipate sets of upcoming agendas users would be performing. Tasks like transferring of files, sharing of secretive content or securing the personal and important data of their work and researches. There much more information that an organization, company and humans secure and save in their various gadgets like laptop, computer or mobile phones. These all remnants data in their chips and cards are one of their sensitive personal information. So, nobody wants to risk that no matter which operating system the machine runs on.

Reports- According to the researchers till now there are no illegal report records of such activity and all those chip companies and software companies have shown one work of theirs on solutions that are called ‘patches’. A better way and safety measures are necessary- don’t wait for an opportunity to come rather make your own opportunity in the same way don’t wait for any problem to be created first rather than prepare yourself beforehand.

Preventions- As per the researchers all those anti-virus software’s are of no help. Everyone should focus and be attentive to software patches being sent out by all those renowned companies’ of chip makers. The availability of software are free and that should be utilized while still there are conflicts and discussion going-on in between the researchers. Many computers that have been purchased are not licensed that means not safe. So, try to have proper and licensed device of approval.