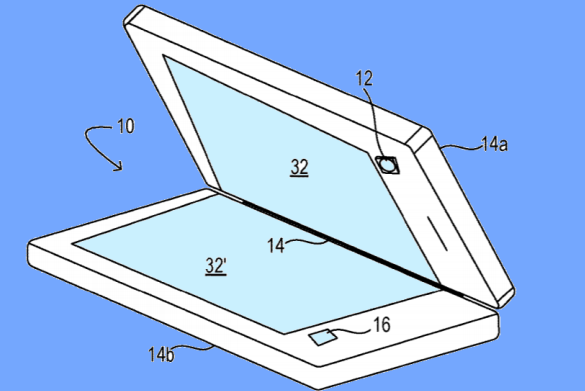 Introduction – Digital necessities have increased a lot and there are so many companies in the market competing with each other and introducing new features for easy-going. Smartphone companies like Microsoft, Apple, Samsung and many more. Microsoft has lost their touch among the audience due to introduction of all those flashy Android launches and the world got used to stats showing the Windows Phone dip.

History – After their evident market share drop everyone has keen interest in whether or not Microsoft has ambitions as a comeback kid and the rumours by watchers say new device called “Surface Phone.” The topic of “Hinge with free-stop function” is on discussion among the tech watchers. The latest smartphone by Microsoft, posses special hinge design to support dual display and they application named “Hinge with free stop function.”

Structure – With this invention they have explained about the importance and necessity if having dual-display phone and requirement of hinge. But there are some problems found with dual-display device like-

1. Bulky hinges that protrude when the mobile devices are switched to different positions.

As explained the developers of device that hinges may jut from the device as it switches between positions and the device continually becomes thinner which the device need to adapt without any further protrusion from the back of the device when it was opened or closed. Few more problems were acknowledged like excess slack making two displays feel loosely connected. 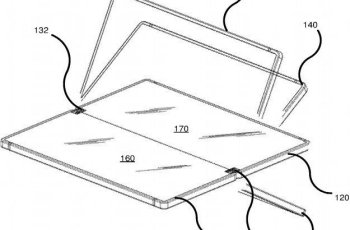 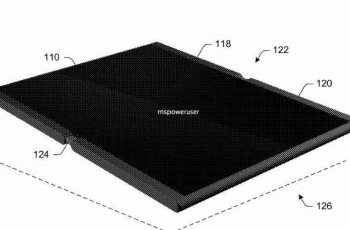 Features – They added a feature of 360 degree rotation enabling the user to translate and use two screens for working art any angle. With the availability of dual display user can and expand position where both the displays flush creating a single integrated display. According to the developer, the smartphone in closed condensed position displaying face-to-face so, as to protect the displays whereas in fully open position display can sit back-to-back allowing the user to flip the device to view the opposing display.

Free stop function, permits the device to stop-by wherever user requires without any disturbance during 360 degree rotation. Apart from this the ultimate mobile device is on it way by Microsoft with latest patents divulging the near-final details of foldable Surface Mobile/Phone Andromeda device.

Conclusion – Microsoft need to make great phone and it has to be innovative. The new hinge patent is one more tease for those who assumes something very fresh in Microsoft smartphone fro 2018.

Reduction in Driver Drowsiness with the Help...