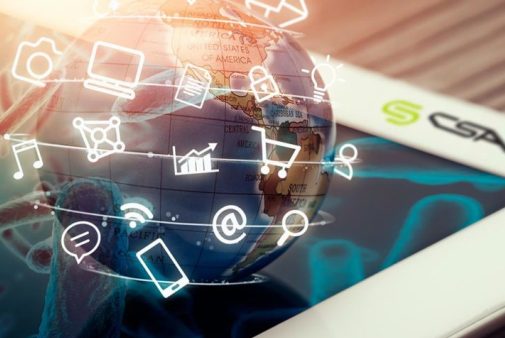 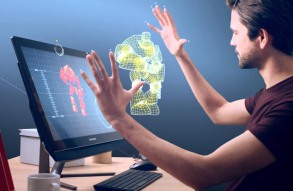 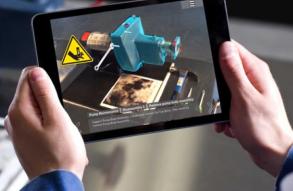 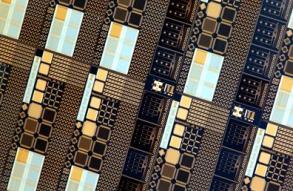 The “Lift” Decompresses Your Spine Instantly