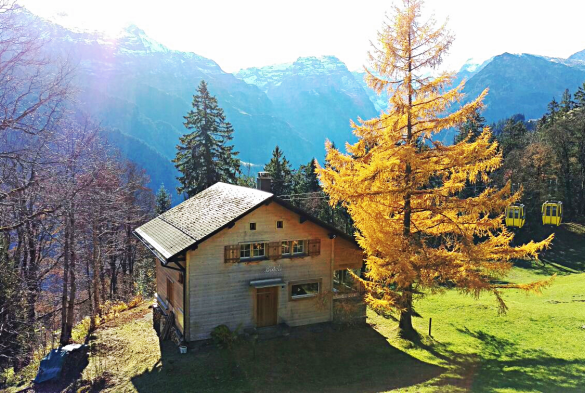 Introduction – The rural areas in the country are very backward, but they also require a range of technologies for their benefits. For this, the Indian government has committed a promise of investing 980bn rupees under the smart city programme. But the entrepreneurs in the society think that they are lacking in the process of being a country’s smart village. There are around 200 million of Indians who are living off-grid and does not access the powers or the electricity but the people in the city or urban areas are taken this problem as granted.

Research – The researchers from the city made a n experiment based on the making of ground fertile by using various smart ways for the energy. This could help the poor from rural areas to get the approach of various networks of traditional power to a greener and community. In big cities, change in behavior of the customers is the biggest problem facing by the people. Building up of smart cities takes much more time than the creation of smart villages. A senior official from the government found a system that focuses very less on the energy assessment especially for the rural communities that need to get most of the advantage.

Latest trend – The green energy sector in India follows a trend of sell and run with the installation of high-end equipment. But the maintenance support of this equipment in the remote villages or areas is damaged completely. For the removal of this problem, they made a planning of creation of smart-grid technology has been made, it allows the complete and isolated monitoring of infrastructure related to electricity. Orissa was the first state in India to develop a smart-grid technology for the development of smart village. They get the power from 30KW solar plant and meters and the collection of data on the usage of energy and health system are done by the sensors.

Method used – The cloud-based information systems are used for the monitoring of these energy plants. It will lead to the proper monitoring and management of demand and supply in all remote areas with the schedule of power-hungry activities like irrigation pumping for agriculture, bouncing of new micro-enterprises like the business of food-packaging and selling of cold-drinks through the stores.

Other resources – Villagers can access local intranet through Wi-Fi hotspots with a language-independent mobile applications so that they can view their product consumption, pay bills and registered complaints by the users. There are cases when the allowances are exceeded by the users. In these cases, overloading of the grid can be avoided and the faults can be spotted remotely before the villagers get the training in basic repair systems that are sent to fix them.