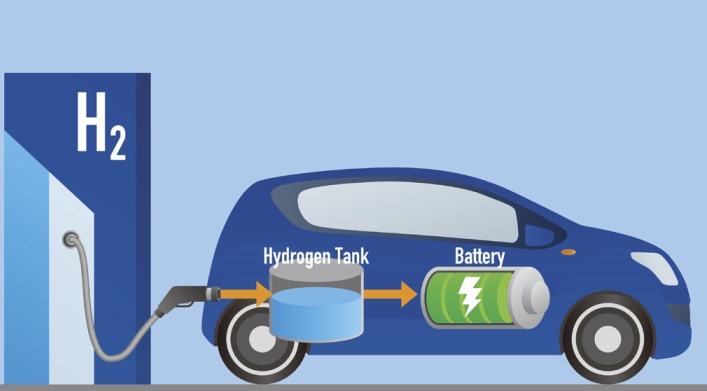 Introduction – The use of solar energy is increasing day by day to generate and build a smart city. For this, it uses floating solar fuels rig by splitting energy into the sea water and by generating hydrogen fuel. A special version of prototype have been identified that could be float out in the sea openly and that can produce renewable fuel form both seawater and sunlight.

Invention – Through various experiments and research, a new method have been introduced that can harness the sunlight in the production of storable fuels so that it can start its action when the sun does not shine. Many strategies shave been made which focuses on using solar generated electricity that can drive the electrolysis of water by splitting both oxygen and hydrogen, as hydrogen is considered as the clean fuel that can burn with the generation of water as its byproduct.

Usage – Commercial electrolyzers’ helps in the splitting of water that can rely on various membranes for the separation of oxygen and hydrogen gases that mixes other gases with the potential explosion. These membranes are very expensive and prone to failure and degradation. Solar power hydrogen fuel production allows the usage of abundant seawater and cheap. But the commercial electrolyzers require pure water as the seawater contains microbes and impurities that allows the destroying of their membranes.

Experiments – Several experiments results in the creation of electrolyzers that does not require any membrane. These electrolyzers are used for the flowing of electrolyte fluids that can separate oxygen and hydrogen that also requires pumping and adding of layer for mechanical complexity to these devices.

Research – A research has been developed that suggests the demonstration of floating photovoltaic driven electrolysis device which is practical, membrane-free and pump- free. Solar powered electrolyzers are floating on the sea that can generate abundant sunlight and water with the generation of hydrogen fuel.

Conclusion – These fuel rigs are used in the harvestation of fossil fuels. It has been found that around 71% percent of the surface of the Earth is covered with water. But the uses of new electrolyzers are increasing as it is made up of sheets of titanium mesh that is suspended in water. Platinum catalysts are coated with a sheet from one side. But these mesh electrodes are exactly similar to the nature of the metal window screens. They require the exchange of air between outdoors and indoors that helps in keeping the bugs out of the space.