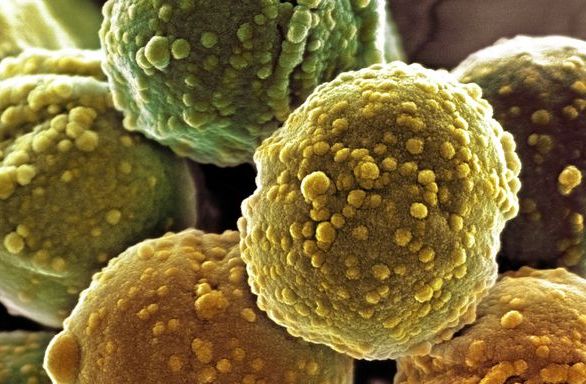 Trips to space are very long and for research there have been many trips to Mars and such trips displayed two problems which became immediately apparent like what do astronauts eat and second where to put the entire poop?
A group of scientist from Penn State have come up with a way to solve both problems at once by using the bacteria. Specifically, their plan involves using poop and bacteria to grow something edible for astronauts. And this will add glamour for astronauts when visiting Mars.

One question may arouse in anyone’s mind that why astronauts can’t simply bring food with them on their trip to Mars. Carrying food is possible but that takes up lot of weight lead to higher costs and usage of more fuel for the trip. The astronauts could also grow their food, but a proper hydroponic setup would take a lot of space and usage of lot of energy. 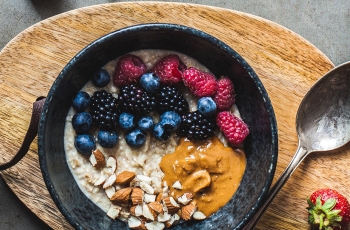 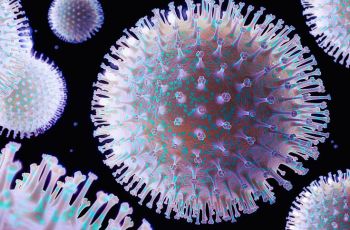 None of these problems are insurmountable, but there might be an easier way: edible bacteria. The researchers at Penn State found number of bacteria’s species that can be easily produced into an edible, nutritious substances. These bacteria can be grown in small tank, meaning they don’t use nearly as much space or energy as a hydroponic setup.

But that’s only half of the equation because bacteria needs nutrients grow and those nutrients have to come from somewhere. The researchers allocated a solution to that hurdle too by using bacteria to turn feces into methane. The methane can be used to grow the edible bacteria into food source.

And it’s clear that astronauts would never eat the poop directly, nor would the poop be turned into food for the astronauts. Then the poop would be converted into food steps removed from the eating process, much in the same way it is when used for fertilizer. The connection is so evident where astronauts will have their poop for bacteria production, requiring a tiny space in spaceship presenting pleasant solution. Bu this innovation may end up with just the one required.