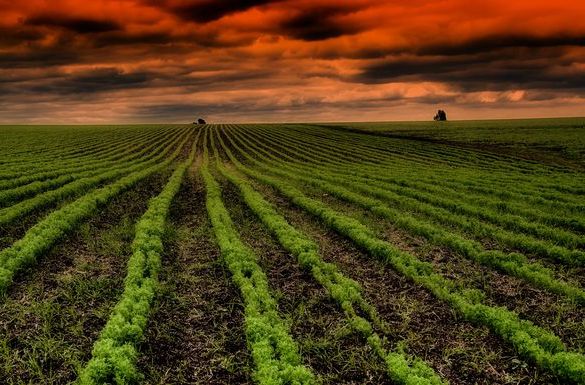 Earth’s one of the incredible organisms are plants, they just seem like very simple, only in need of little CO2, water and oxygen in order to live but they are capable of various extraordinary diversity and adaptability. There are varieties of plants available like big or small, fat or skinny, entirely based on some simple factors like how much light there is.

Dr. Joanne Chory of the Salk Institute for Biological Studies and HHML, has invested his career in discovering and unrevealing the factors, and the development of some simple rules, along with power of controlling them for the building of big changes. She has spent a lot of time in her laboratories along with learning of how plants can learn and adapt to different kinds of information. Few more learning and uncovering of fact like which genes affect plant growth.

Currently she is working using all this factors and creating new plant varieties and using incredible amounts of C02 out of the atmosphere and dramatically reduces the effects of climate change. She was rewarded with the 2017 Breakthrough Prize in Life Sciences. 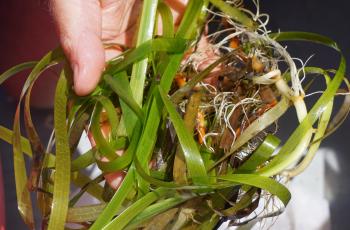 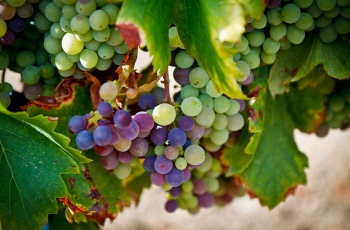 Component used in the experiment was Suberin, mostly known as cork. It include unique properties can be used for storing carbon from the atmosphere, primarily composed of carbon and non-biodegradable with long lasting ability i.e. few thousand years. Produced by cork trees, but also found in small amount in roots of many plants. With the use of cross-breeding technique she can grow as many plants as she wants. They are aiming at breeding high levels of suberin production into chickpea and other harvest plants.

Her thought process is remarkable as she says that 20 times amount of suberin plants make and the use of much suberin is great at getting rid of CO2 as it is not biodegradable. The process is simply explained by researchers as producing tons of suberin in plant roots means seizing huge amount of CO2 in the ground and if the Suberin remains in there for thousands years then atmosphere will be consumed by less carbon quantity.

CO2 released in the atmosphere by humans will be inhaled by suberin-producing plants maintaining the carbon cycle. The amount tested in numbers i.e. with the requirement of about five percent of the world’s farmland the climate change can be controlled. Growing highly-enriched suberin crops to secure 50 percent of entire CO2 that they kept will diminish the amount of excess carbon. The amount five percent of the world’s farmland is a big number and if her calculations are right then it could be world saving technology.

After all those experiments for environment savage only one has worked i.e. “Commercial carbon system” and this suberin-producing crop are still a topic of discussion before conclusion. This method and technique is one of the cheapest way for bringing change in climate change.