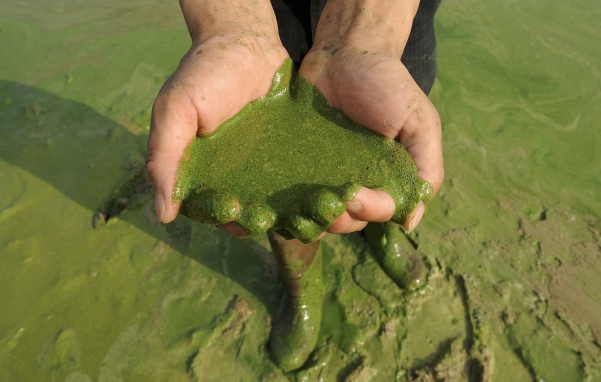 Introduction – Earth is home of enormous living organisms and other than organism there are gases that resides in the environment makes survival possible as well as impossible. There are various science fictions often explained Earth as the home to carbon-bases life forms. But researchers are not sure to call them as nitrogen and phosphorus based life forms but they are necessary for all living things. Limitation and excess both the quantities are harmful for survivals that will make ecosystem suffer at large.

Cell present on Earth requires nitrogen atoms as an ingredient for the amino-acids molecules that produces proteins. For example plants, animals and microbes. In humans nitrogen atoms act as building block for DNA. On the other hand phosphorus atoms wear numerous cellular covering which are present in human DNA. And these atoms comprised together as a critical part of the molecule “adenosine triphosphate or ATP. 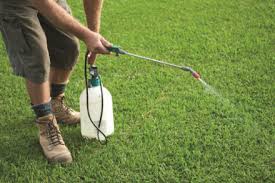 The tiny but ferocious chemical has three groups’ atoms called phosphorous groups. The phosphorous group is made of five atoms that are one phosphorous and four oxygens. ATP serves as a cell’s rechargeable battery where hacking one phosphate group off releases the energy in its chemical bonds. The lost energy can be gained again by picking up a new phosphorous group. In humans without the presence of nitrogen and phosphorus there would be no formulation of DNA, no energy to power our cells, no proteins, no plants and no people and that means that there would no life on Earth.

Consequences – The presence of these two gases is fortunately in good amount as nitrogen comprises of 80% in Earth and phosphorus is part of many minerals of soil. But most atoms are not present in forms that plants (or animals) can use. During the absence of nitrogen, microbes acts as a rescuer and performs a service called nitrogen fixation, processes to convert nitrogen in the atmosphere in the form that other organisms can utilize. From decomposed and dead organisms plants can have nitrogen from soil.

With phosphorus is similarly bind and tied up in minerals and away from plants which are available over the time when soil breakdown and make their availability to the bacteria which are further converted into friendly forms. Microbes are constantly fixing the nitrogen but still there are areas which limit such gases. Presence of good quantity will enable plants grow faster and bigger. So, the fertilizers used by farmers are mixture of nitrogen and phosphorus that enables the soil to restore in order to eat and grow well. 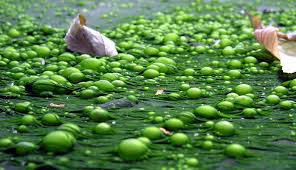 Conclusion – Excess of anything is also harmful in the same excessive these nutrients will leach away into rainwater which will result in bloom and proliferation of algae in various water bodies. A process OF eutrophication will take place because all the algae will die and sink to the bottom lead to increase in their population and suffocation for other organism in water.
Fertilizing Power of Nitrogen and Phosphorous was last modified: January 15th, 2018 by Engg. Book
0 comment
0
Facebook Twitter Google + Pinterest